Johnny Dyer, though born in Mississippi, is the West Coast’s greatest link to the music of Muddy Waters, Little Walter, and Jimmy Rogers. A brilliant harmonica player and powerful vocalist, he masterfully rekindles the flavor and spirit of 1950s Chicago blues. Currently working in the West Coast super blues group The Mannish Boys, Johnny has brought the message of Chicago blues to all of his U.S. and European performances. Bob Corritore considers Johnny to be one of his mentors, and they have performed together many times over the years. Please enjoy these photos of one of our favorite blues artists. 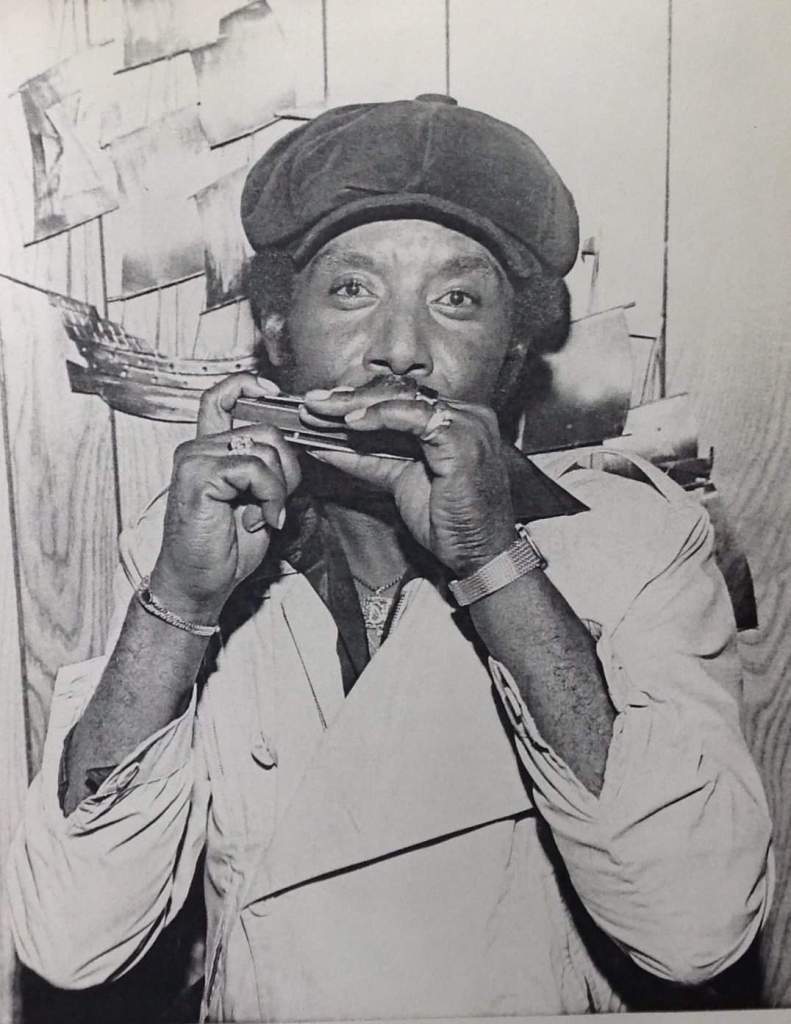 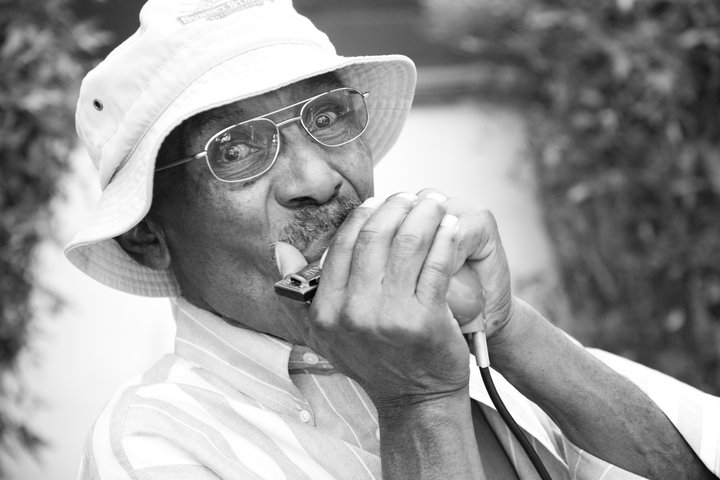 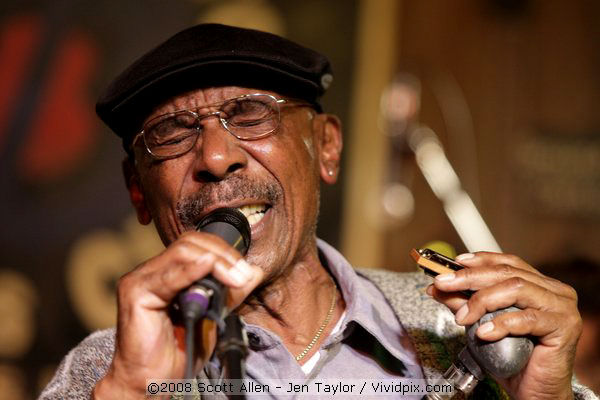