Bob Margolin and Bob Corritore are dear friends, and have collaborated on many musical projects both live and in the studio over the years. Bob Margolin played in Muddy Waters’ band for most of the 1970s. He was kind enough to share these wonderful photos from his travels. 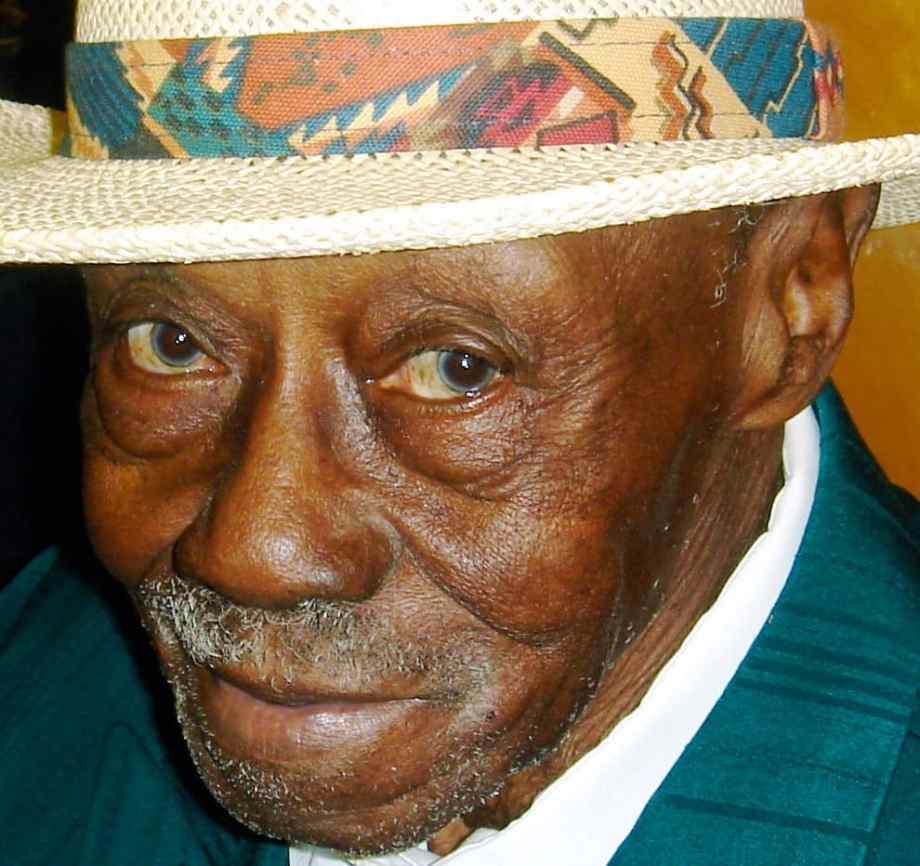 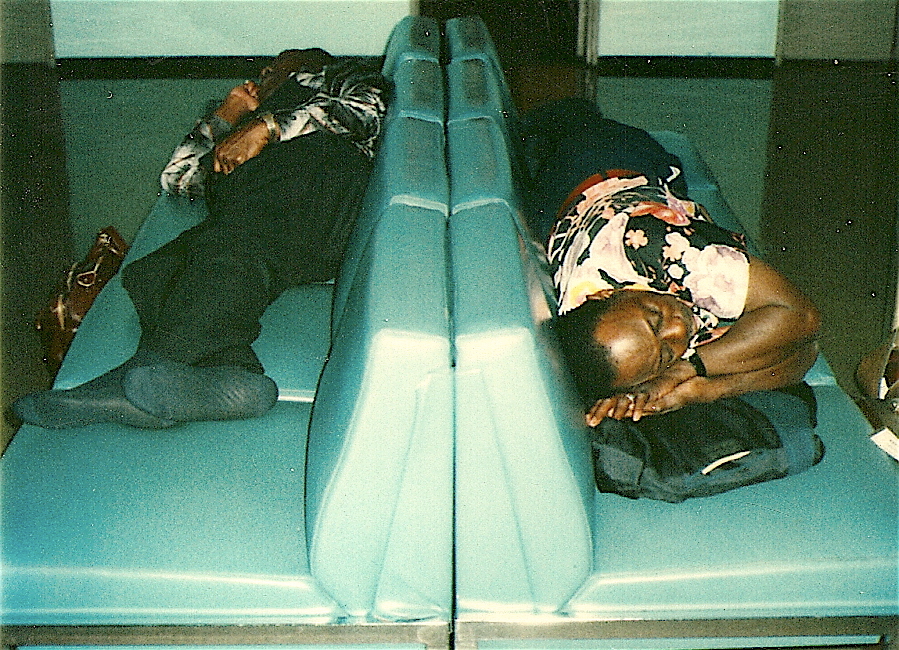 A very young Joseph Morganfield in the mid-1970s. Bob Margolin took this photo in the dressing room at one of Muddy Waters’ shows. Joseph passed away at age 56 on December 10, 2020. Gone too soon. 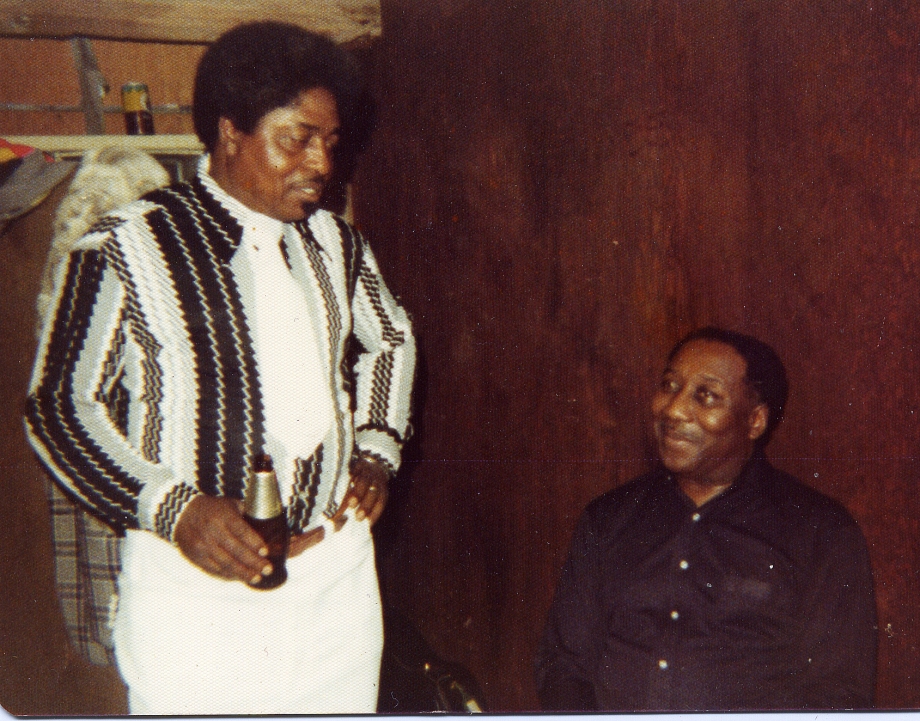 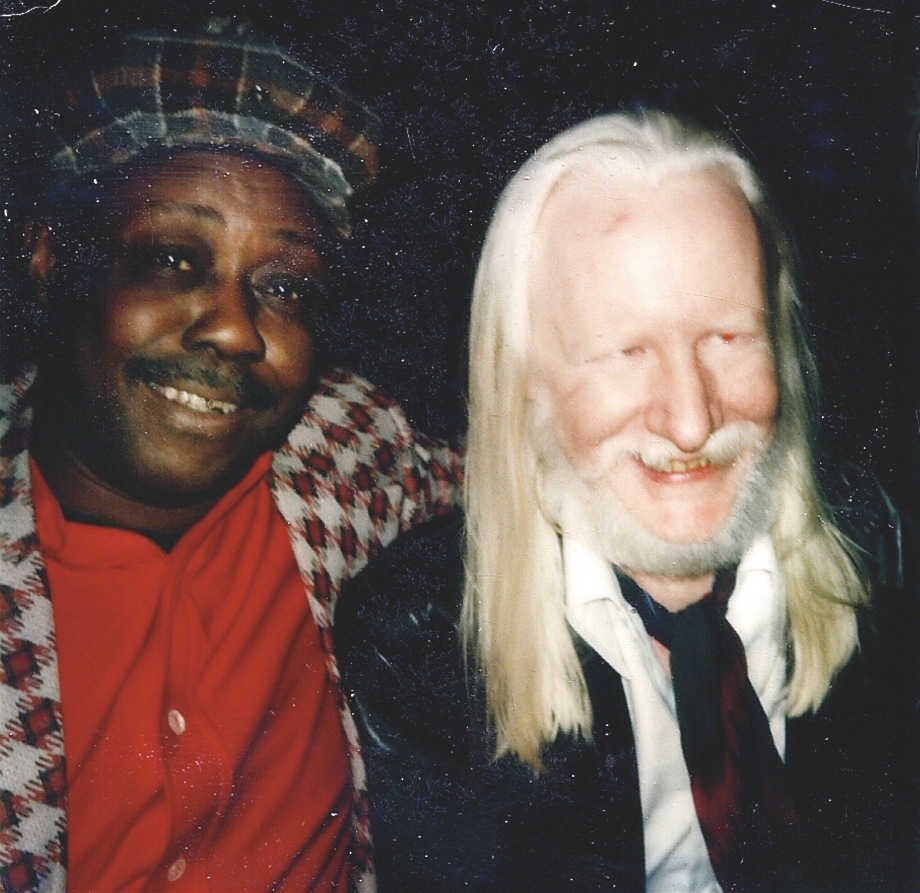 Pinetop Perkins and Johnny Winter, January 1977 at a Columbia Records convention in Atlanta just before Hard Again was released and a month before a tour with Cotton. 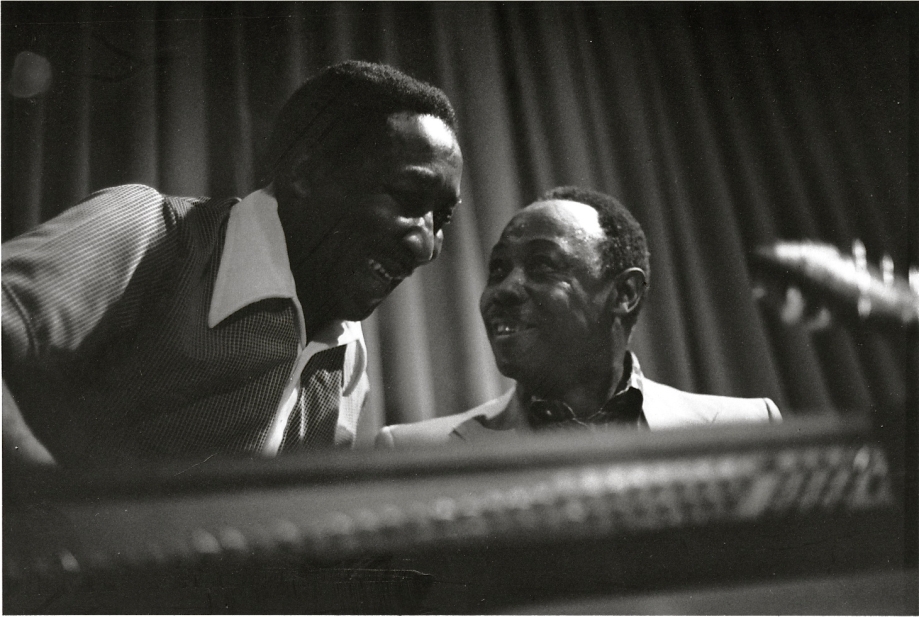 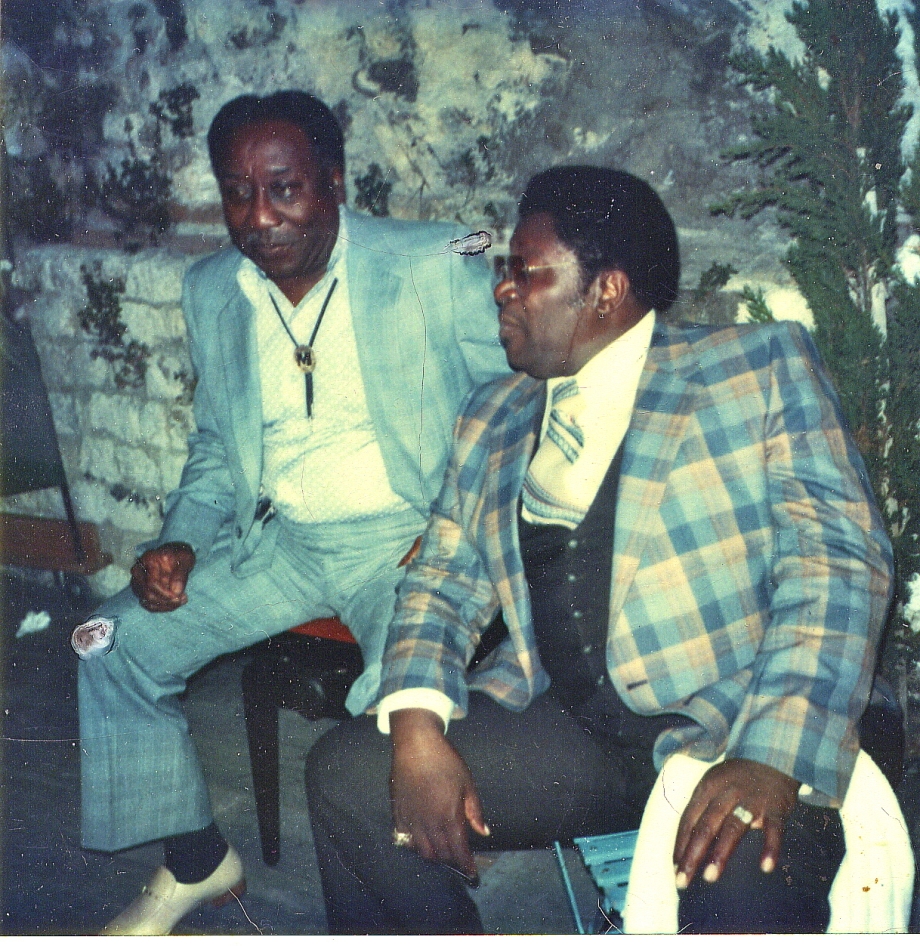 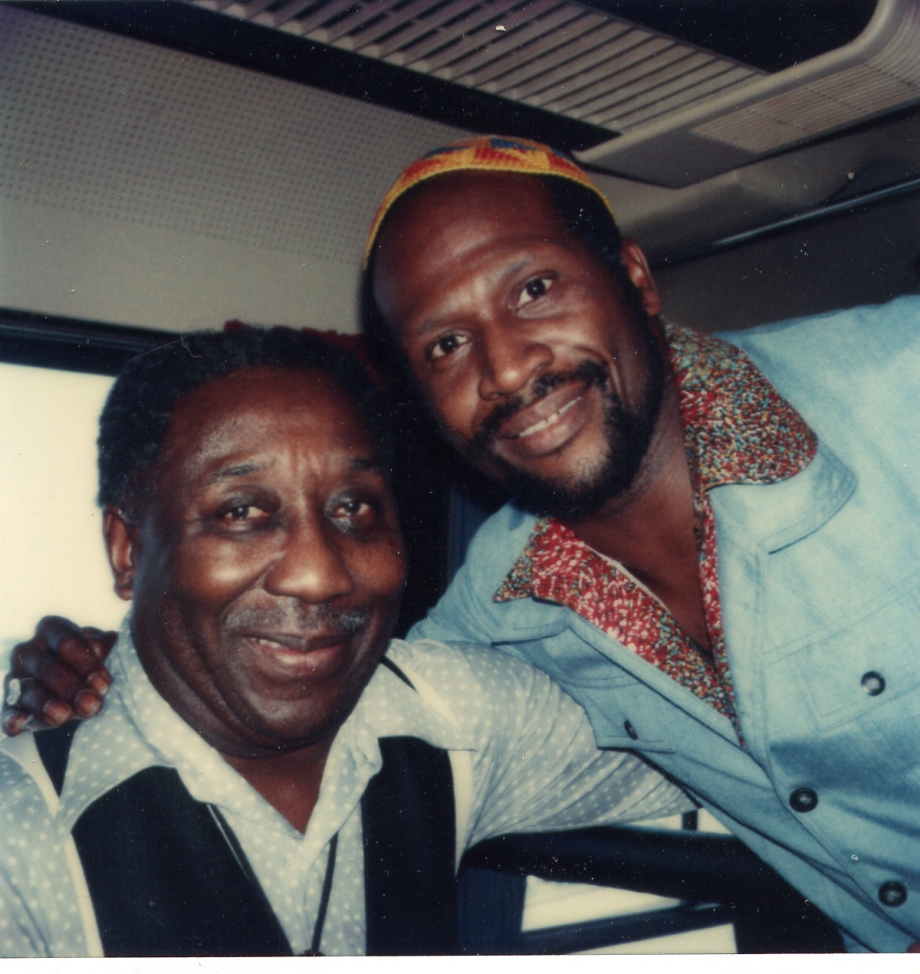 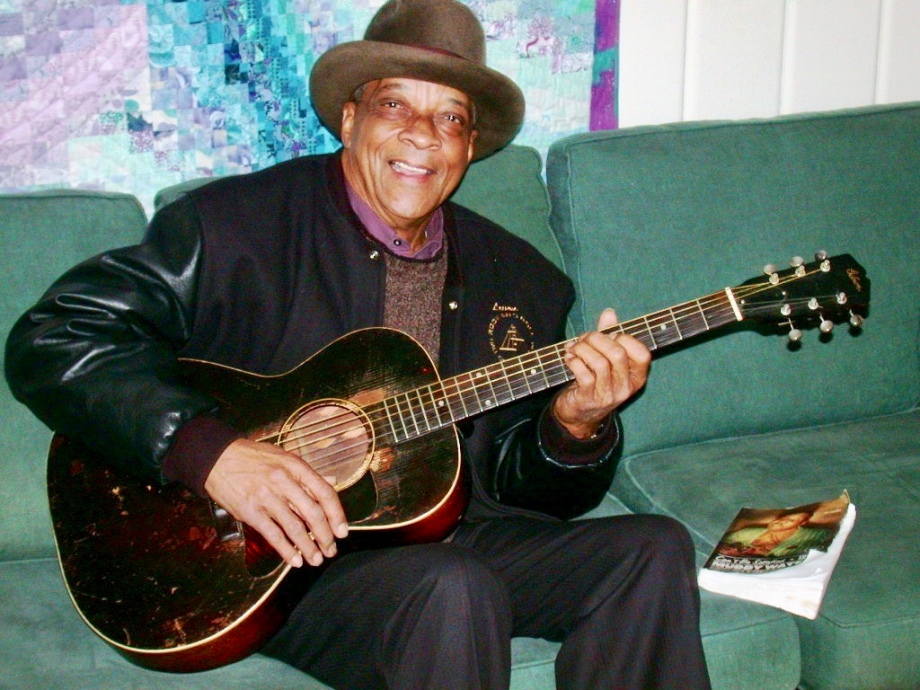 Pinetop Perkins tapping the table in time with the music. Photo 2007 Bob Margolin.

Hubert Sumlin listening to his old recordings with Howlin’ Wolf in Basel, Switzerland before a 2009 show. Photo by Bob Margolin.

One thought on “Photos from the Bob Margolin Archives”