Magic Slim and the Teardrops are one of the great Chicago blues bands. Slim is a powerful singer and a propelling down home guitarist. Bob grew up around this band. Bob and Slim are longtime friends. Here are some photos to enjoy. 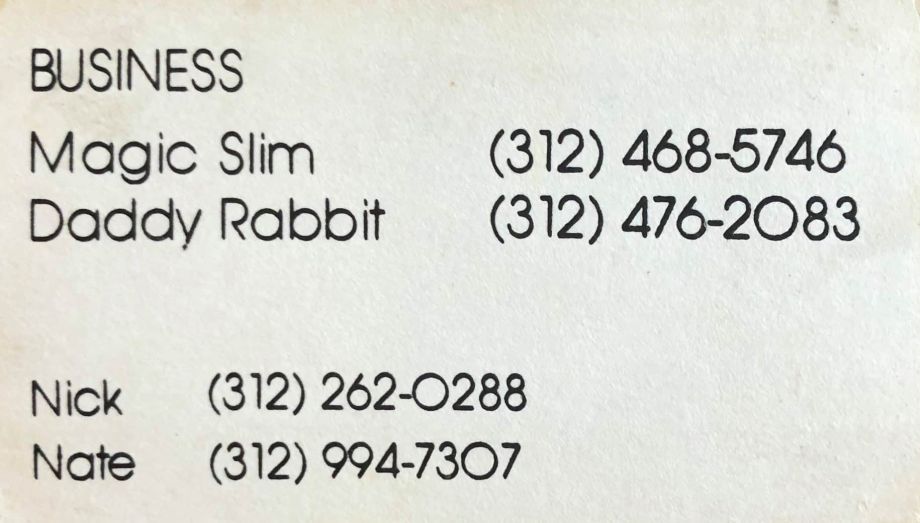 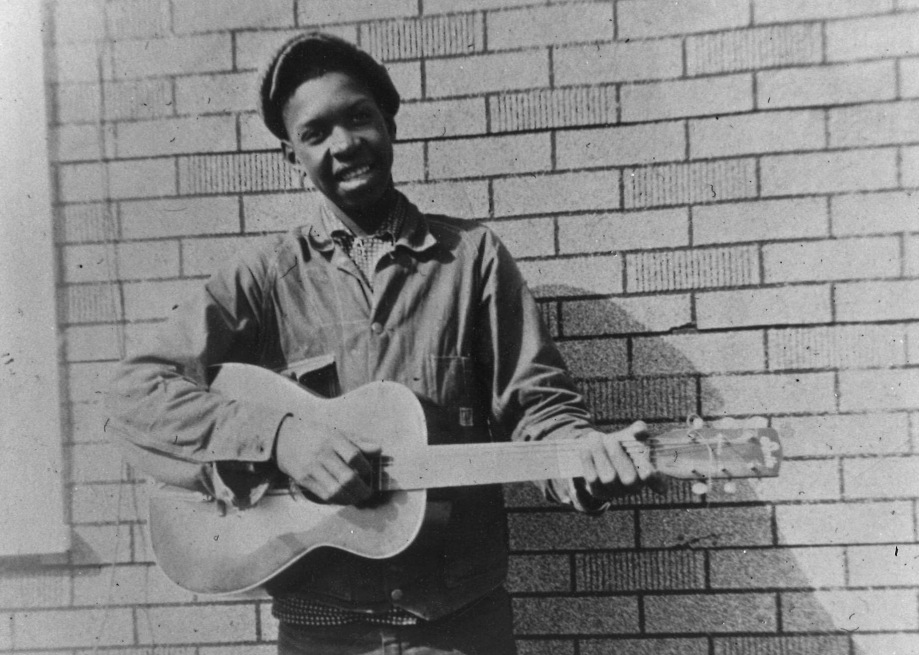 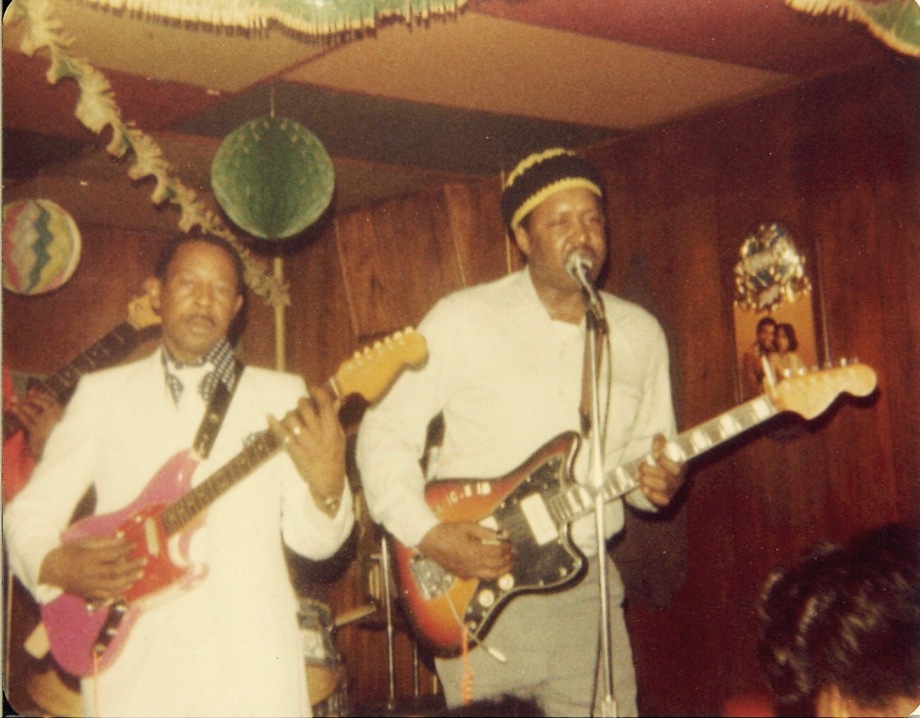 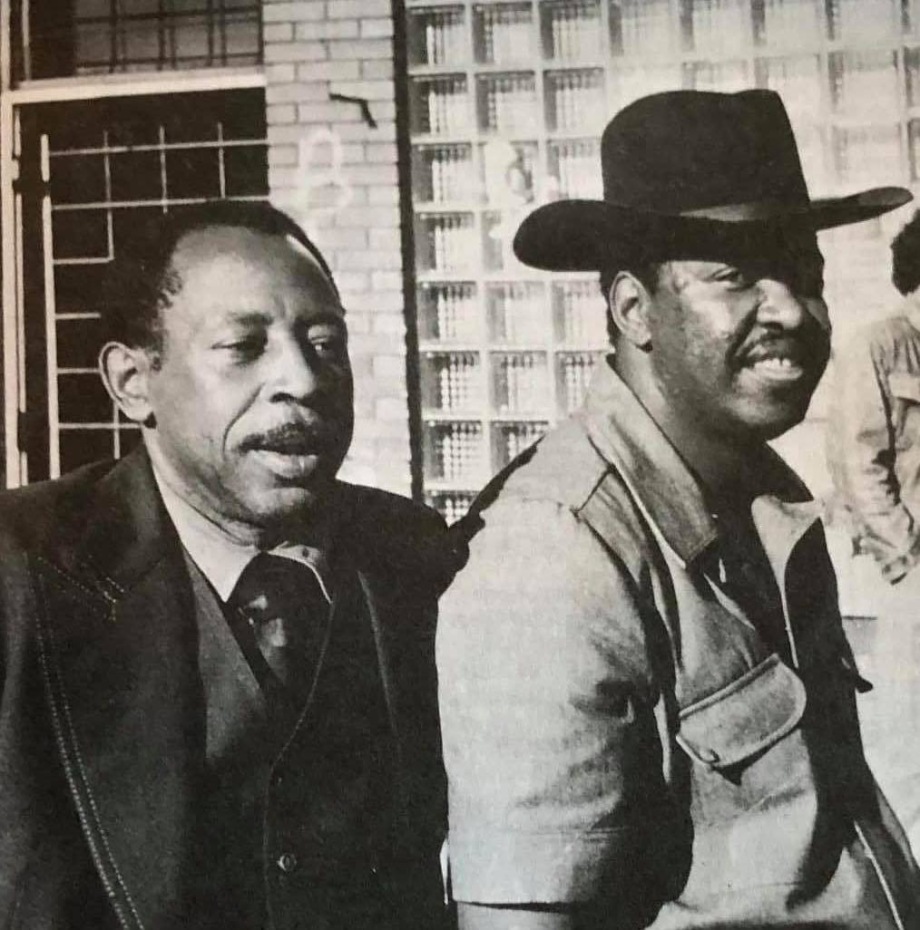 Junior Pettis and Magic Slim outside of Florence’s Lounge, Chicago. 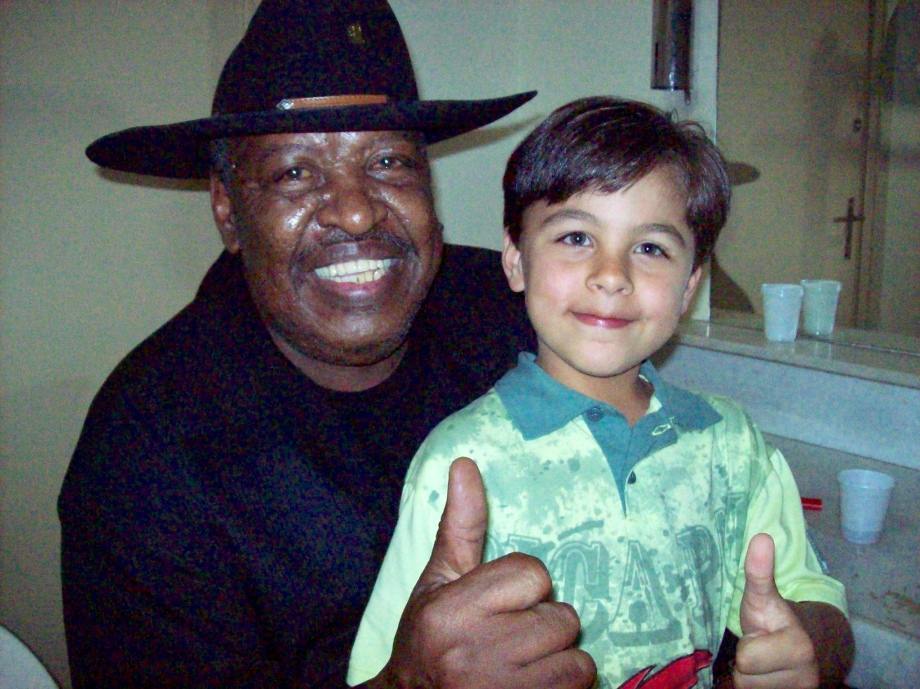 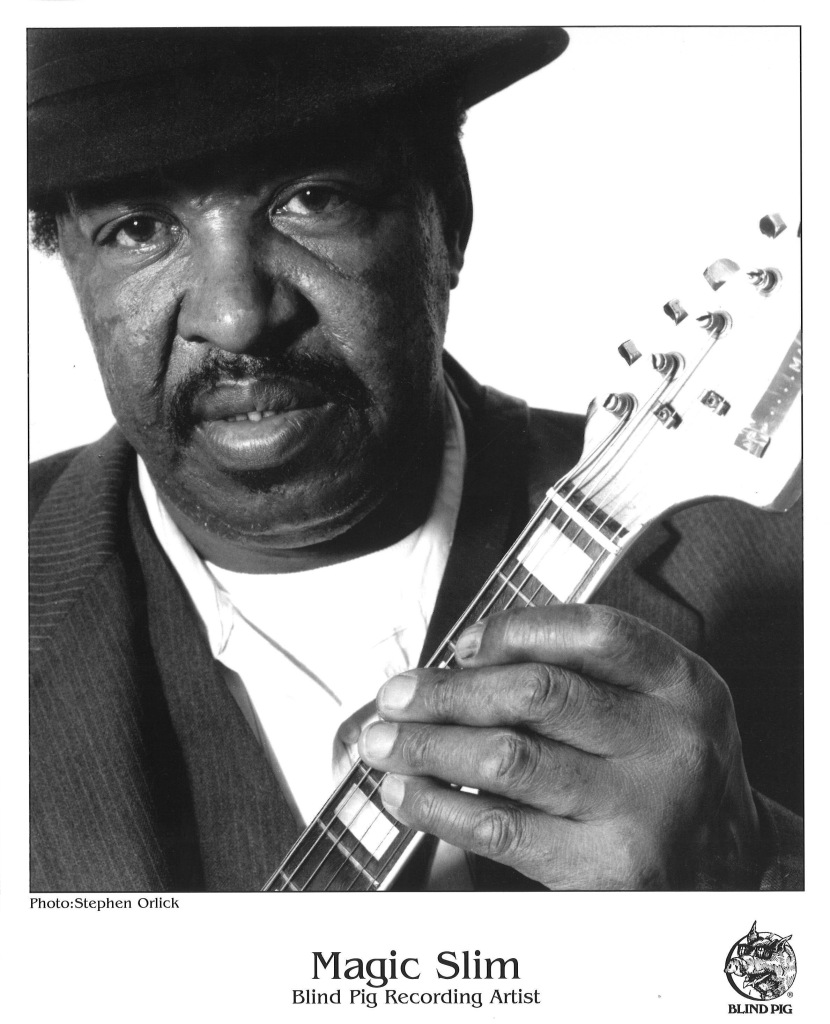 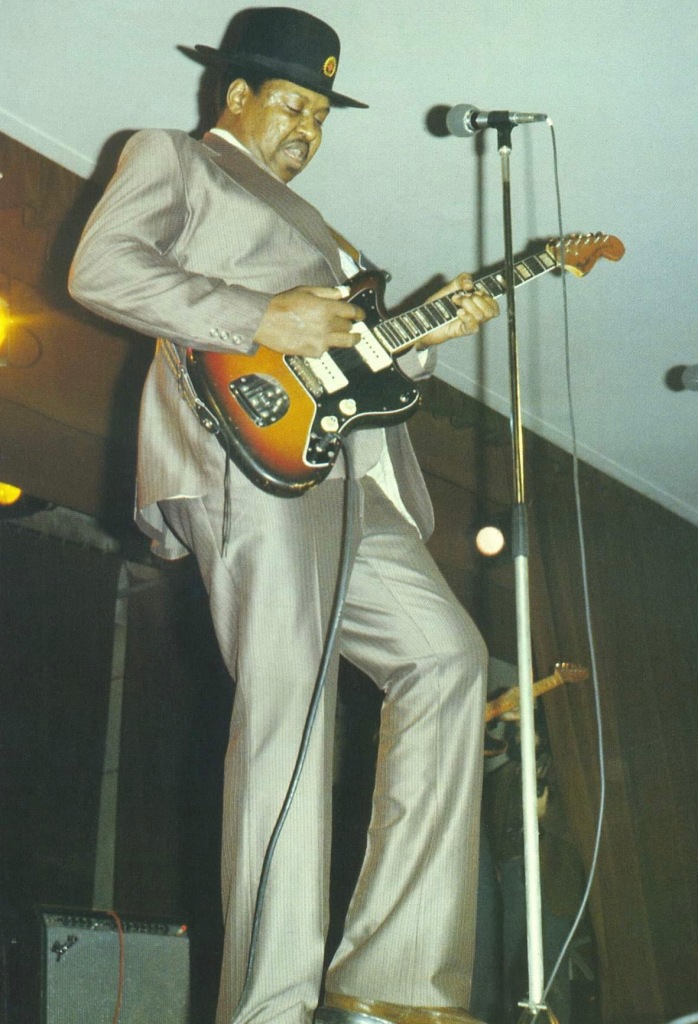 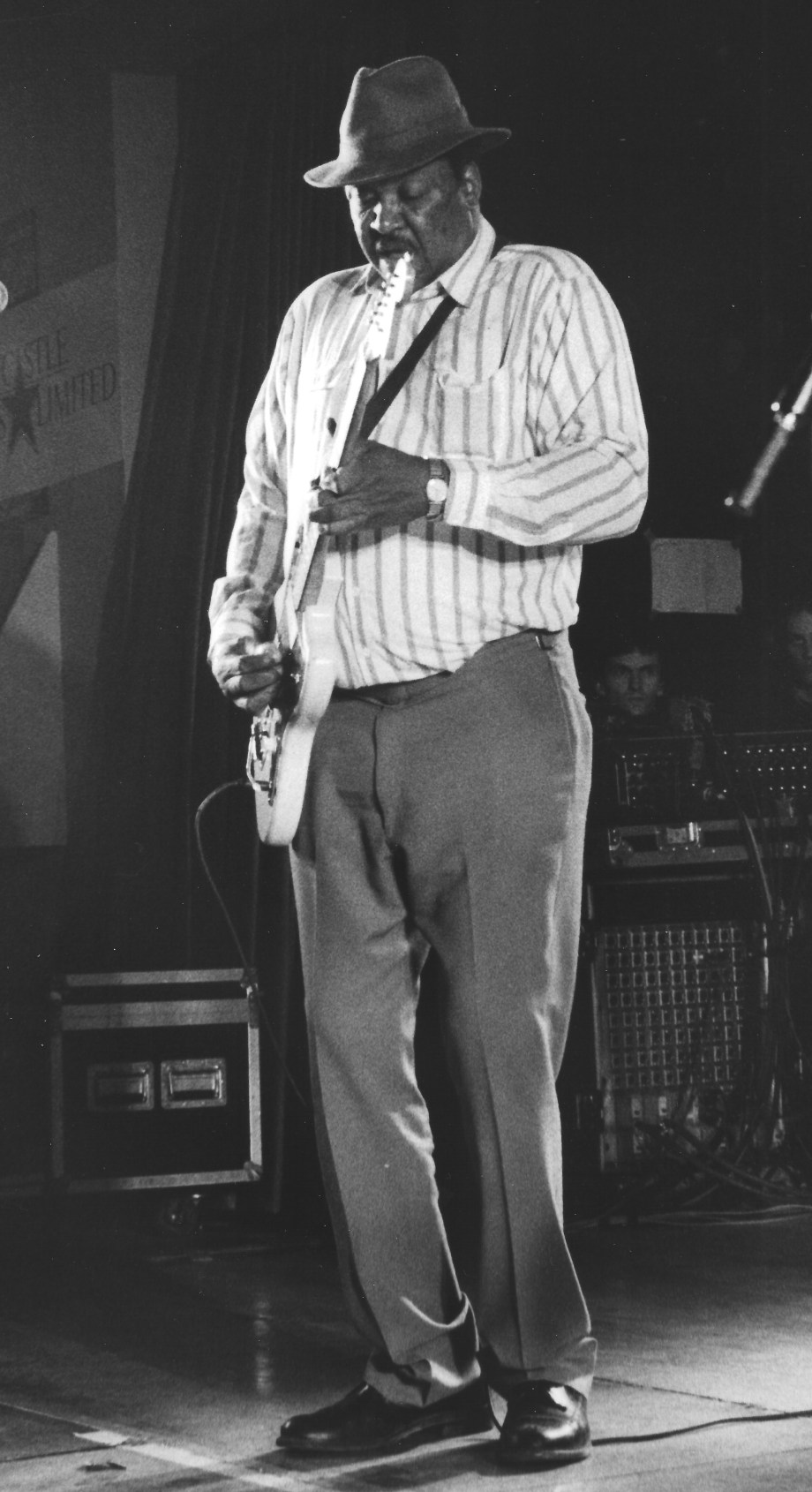 Magic Slim Listens to Playback of “I Wonder Why” at the Chess Recording Studios in a Session Produced by Steve Cushing – May 5, 1975 (Photo by Robert Fogt) 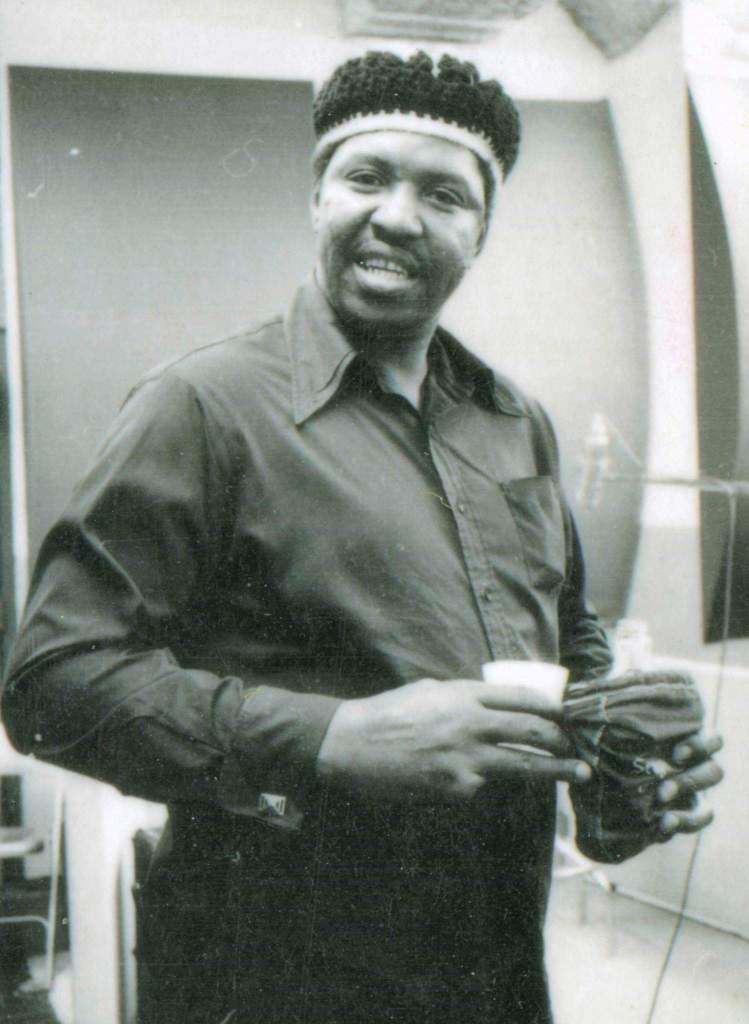 Magic Slim at The Rhythm Room in Phoenix, Arizona (Photo by Bob Corritore) 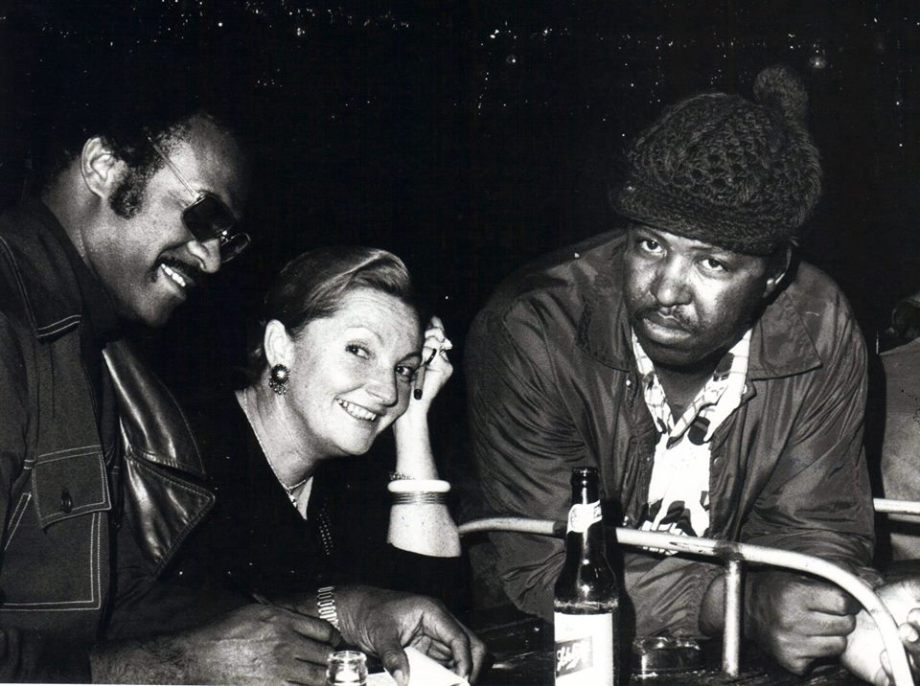 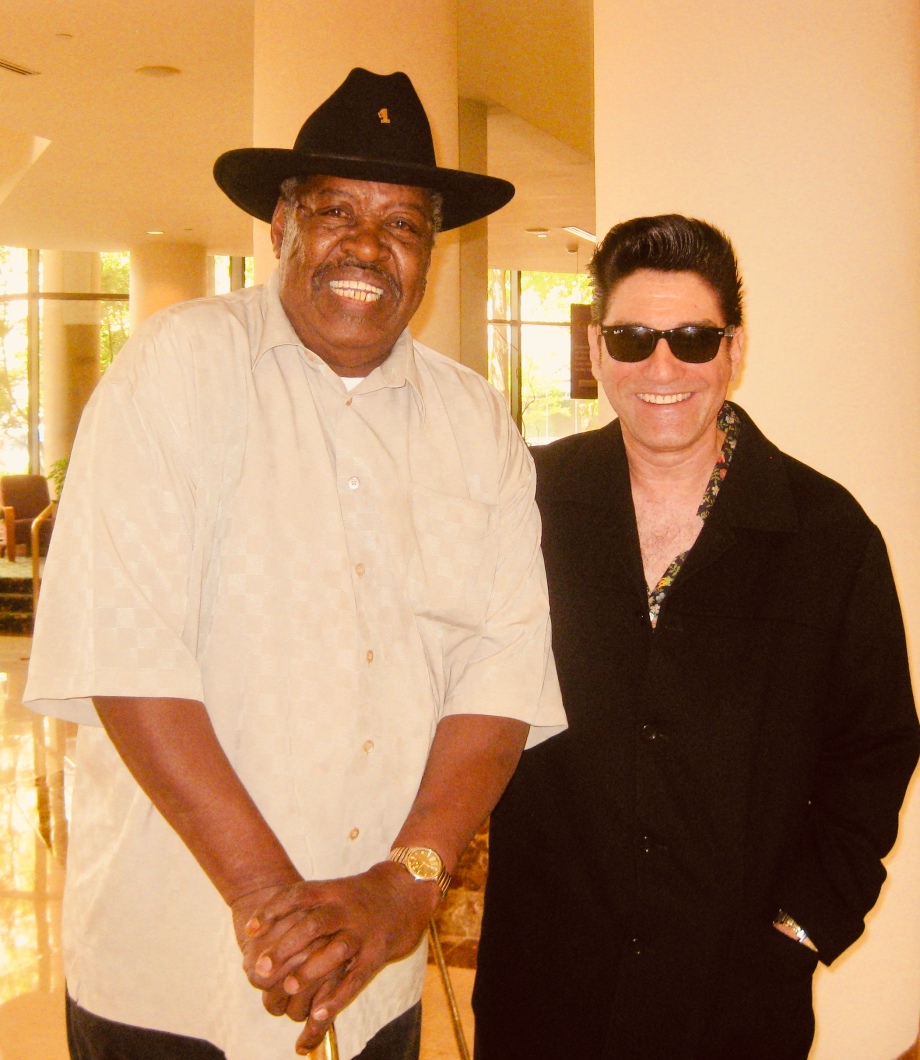 After Florence’s burned down, B.T.O. Club House was their next Sunday matinee gig. Handbill courtesy of Illinois Slim. 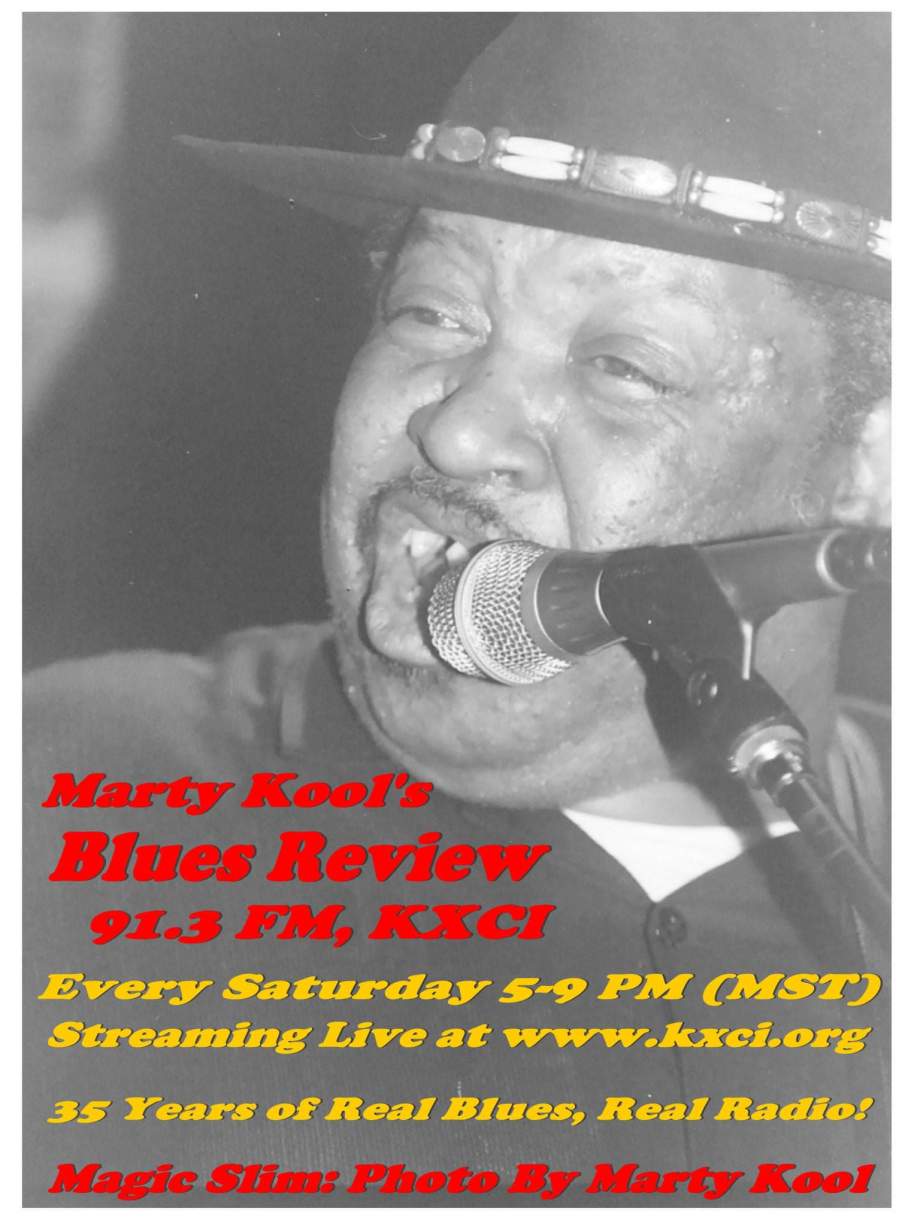 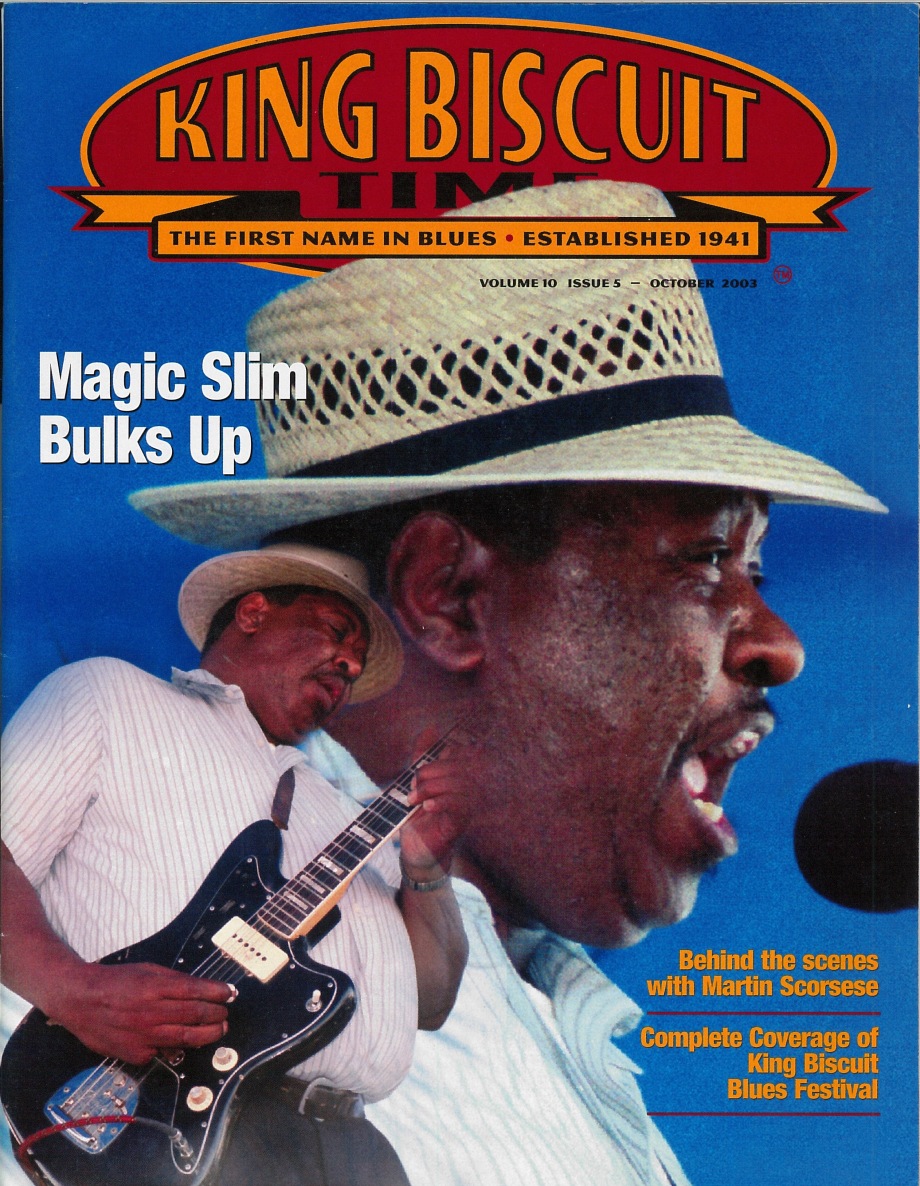 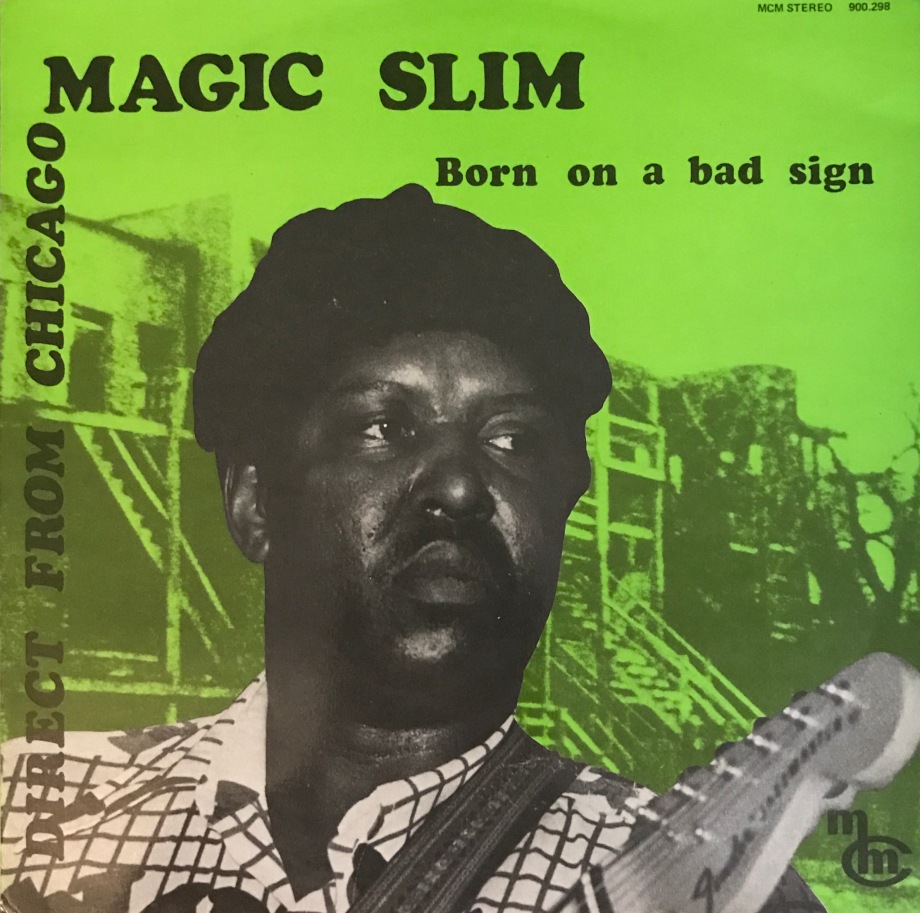 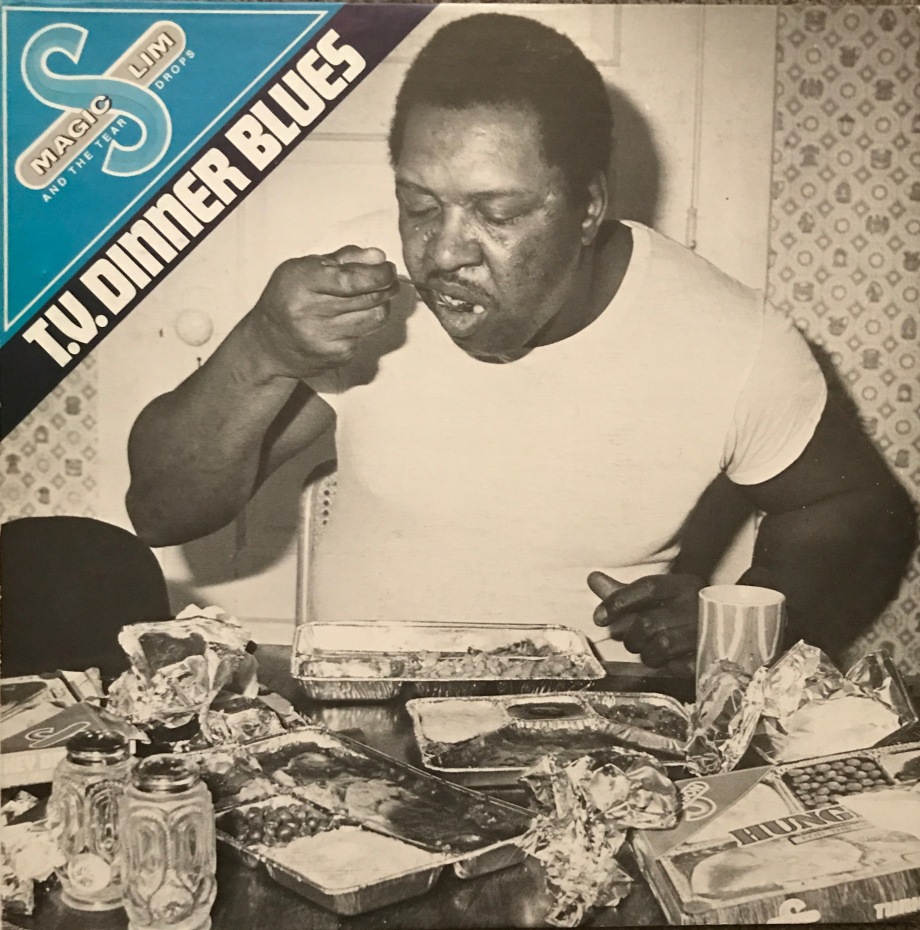 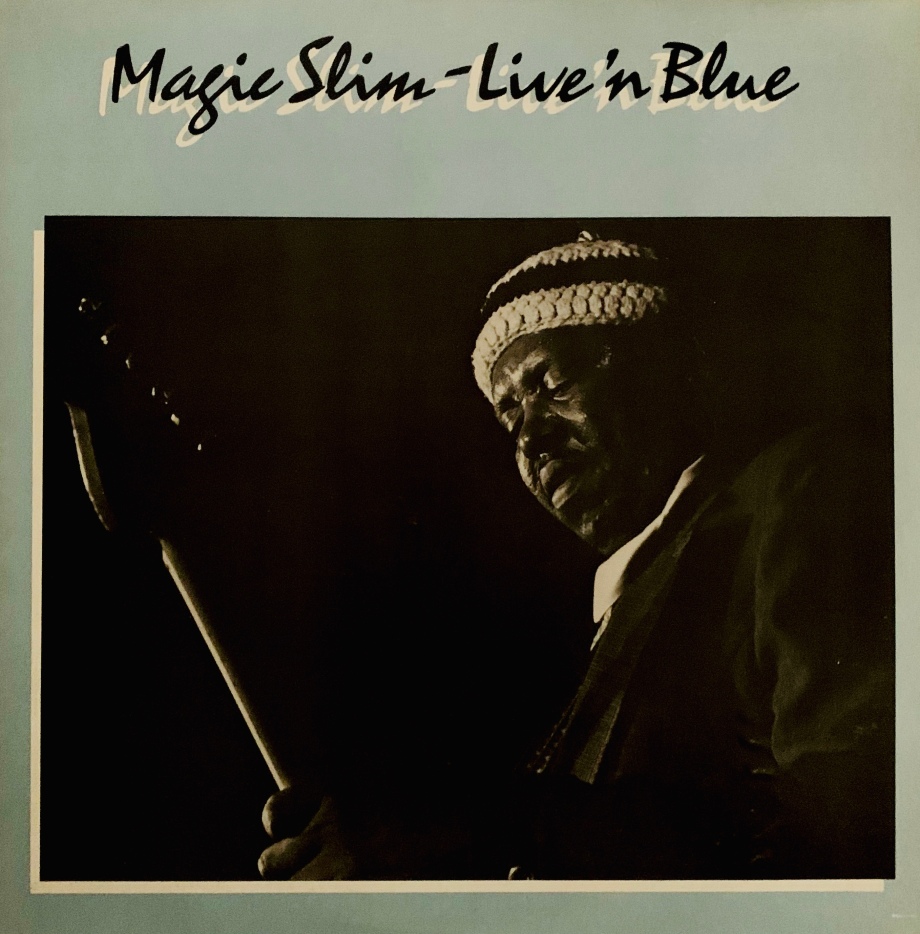 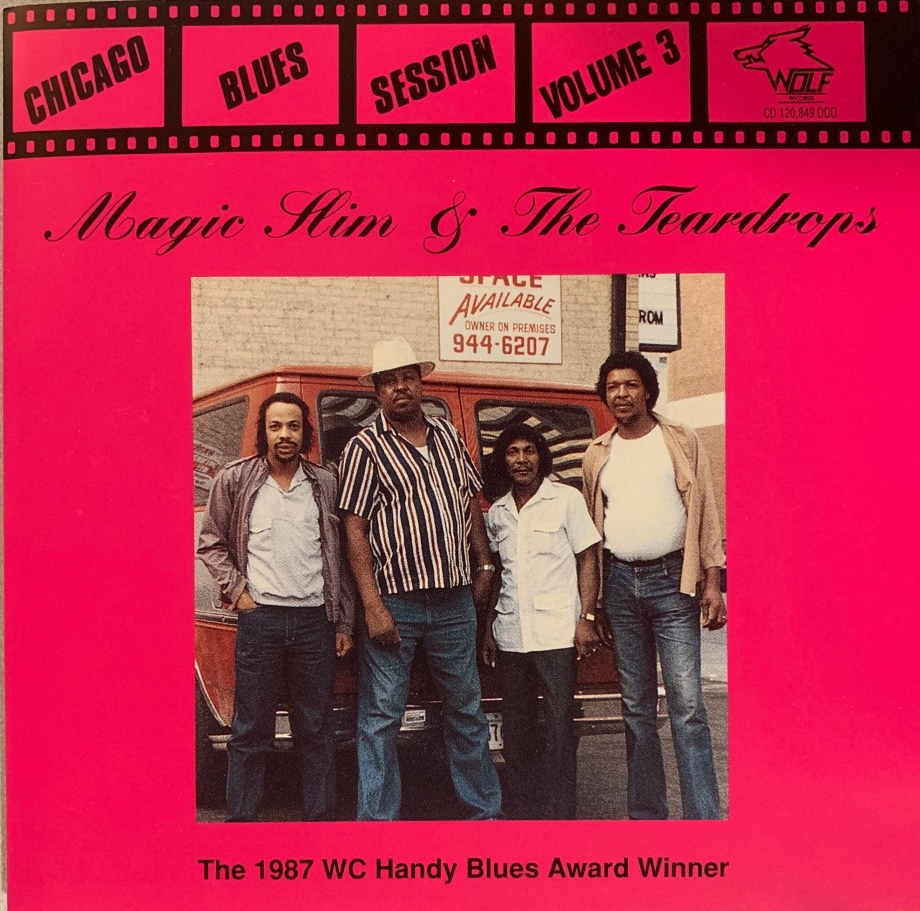 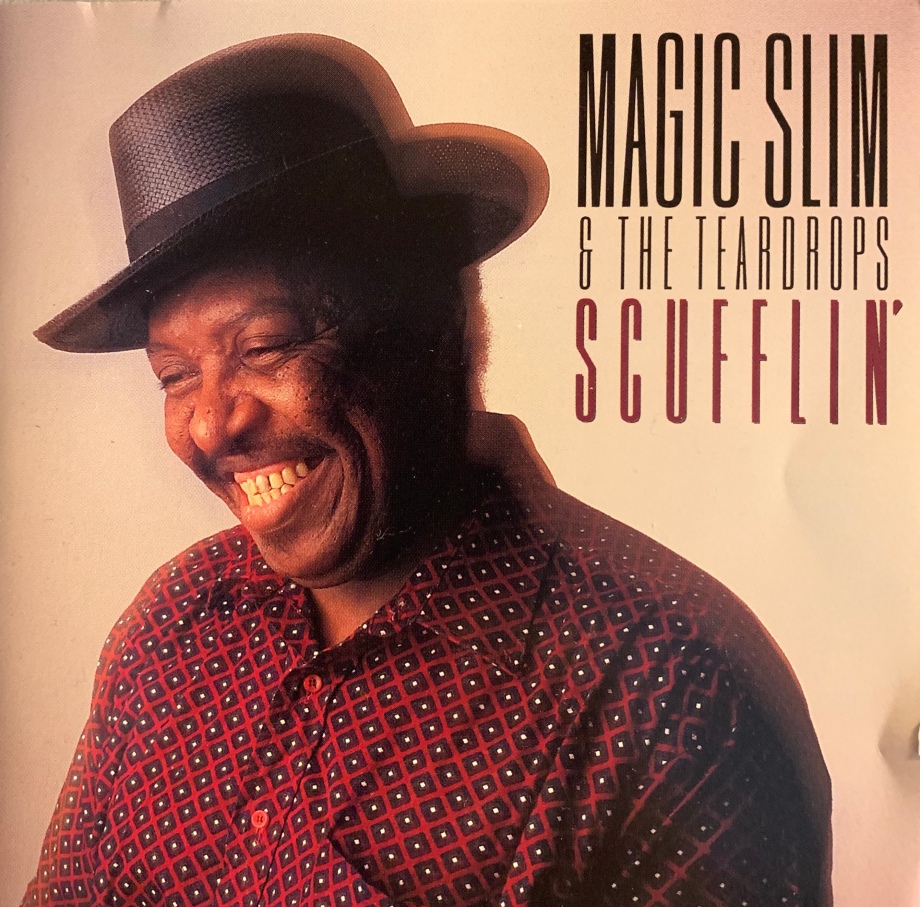