In The Vault, On Tape, In The Studio: Some of Bob’s Favorite In Session Photos From Recording Projects 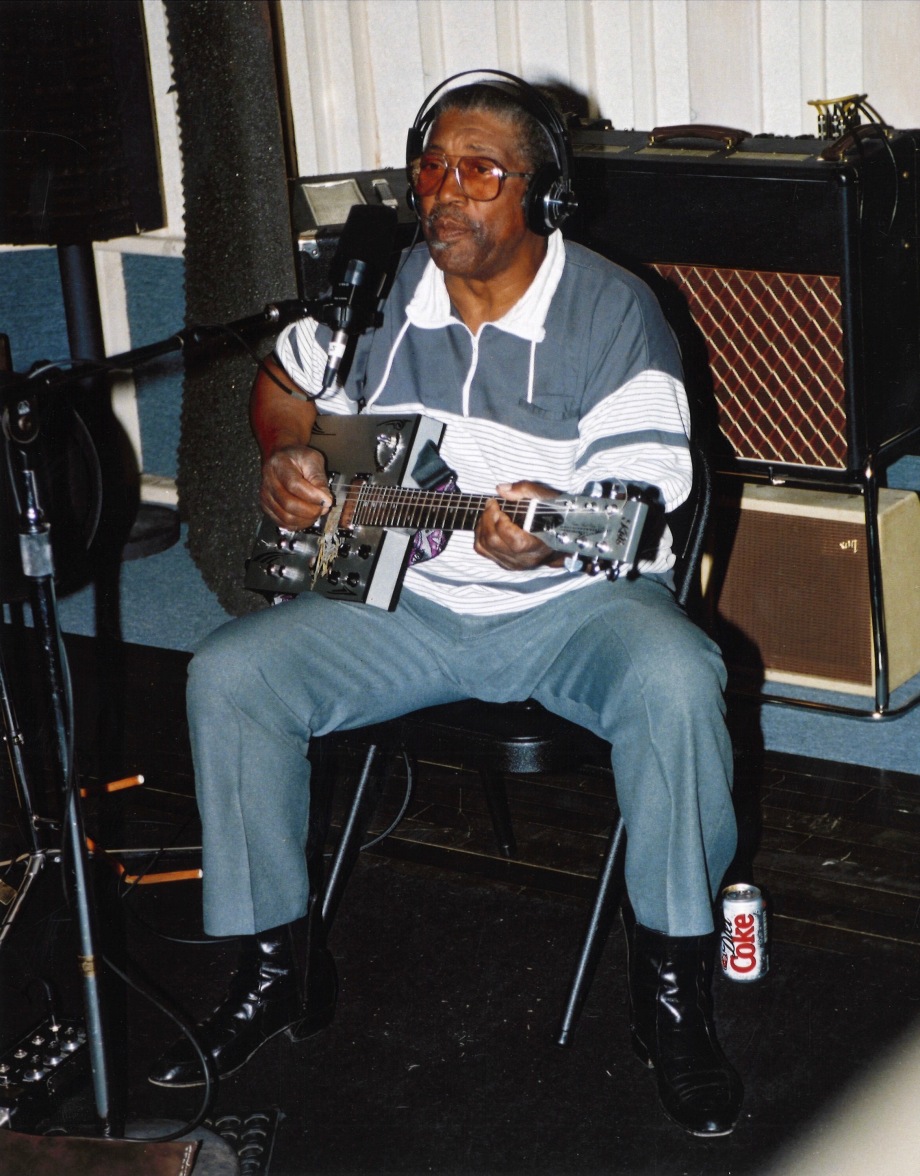 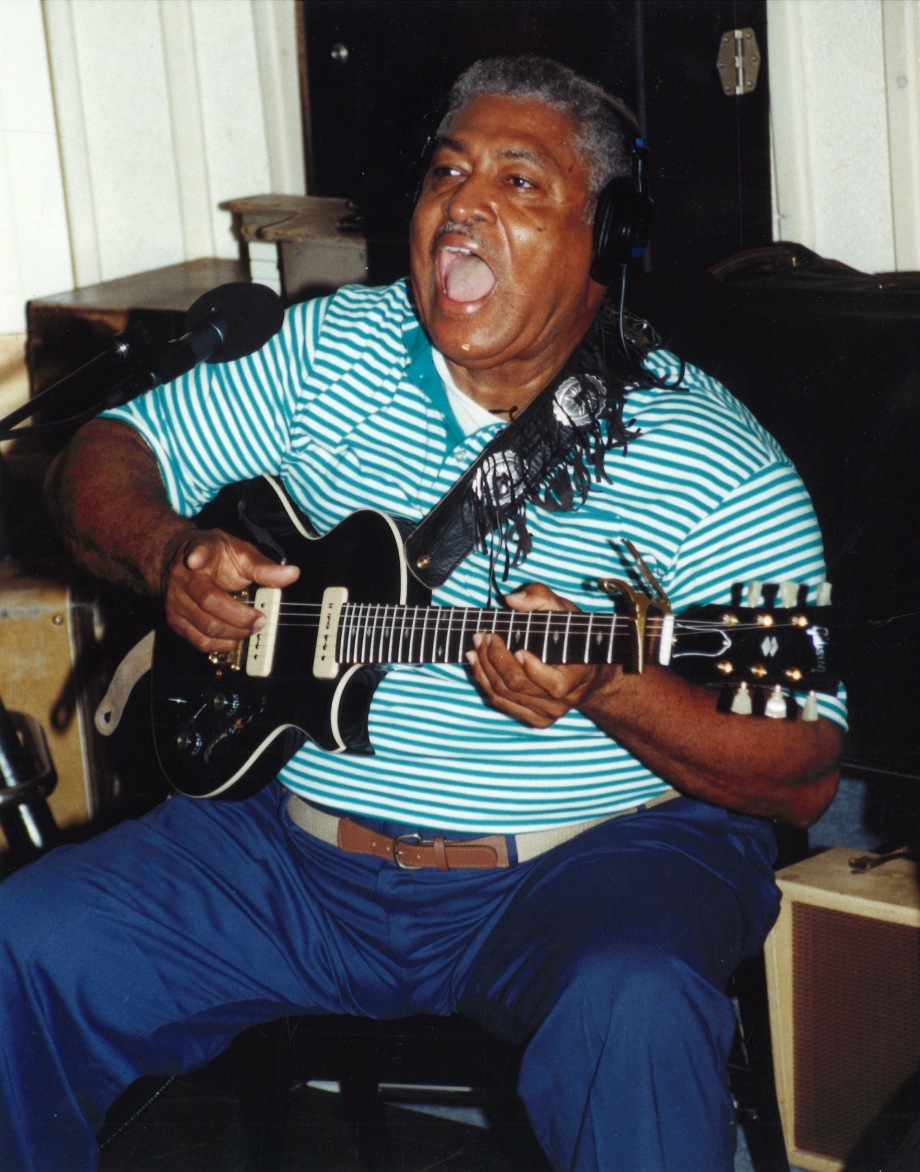 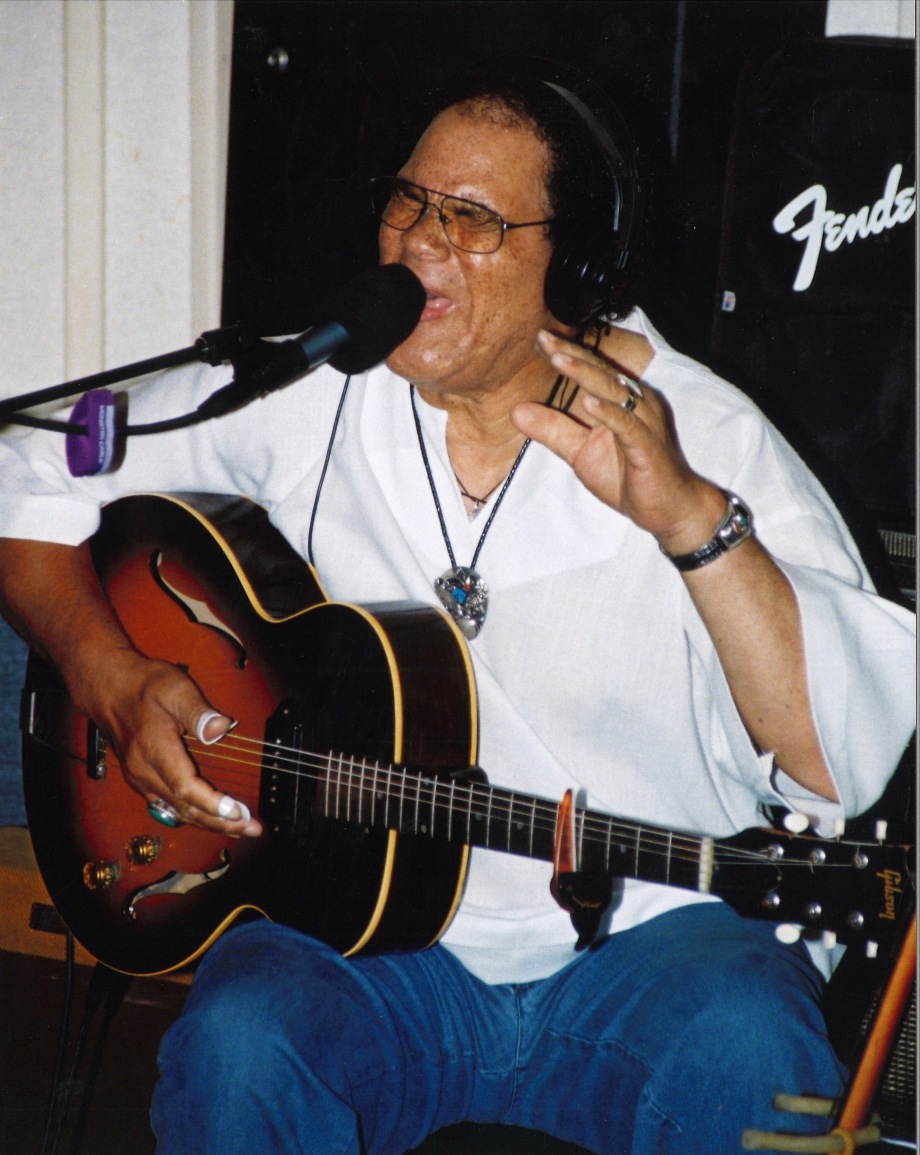 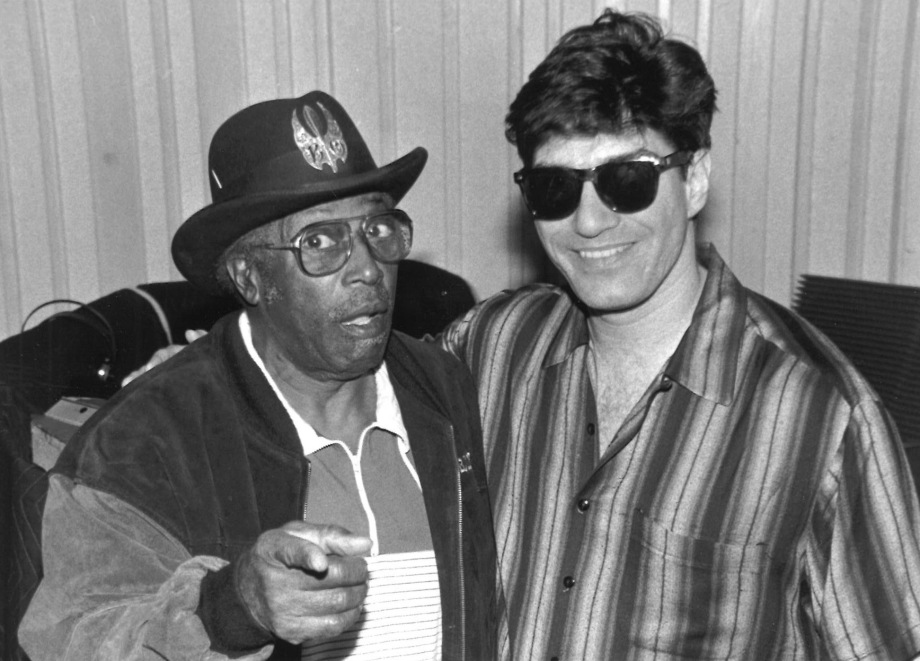 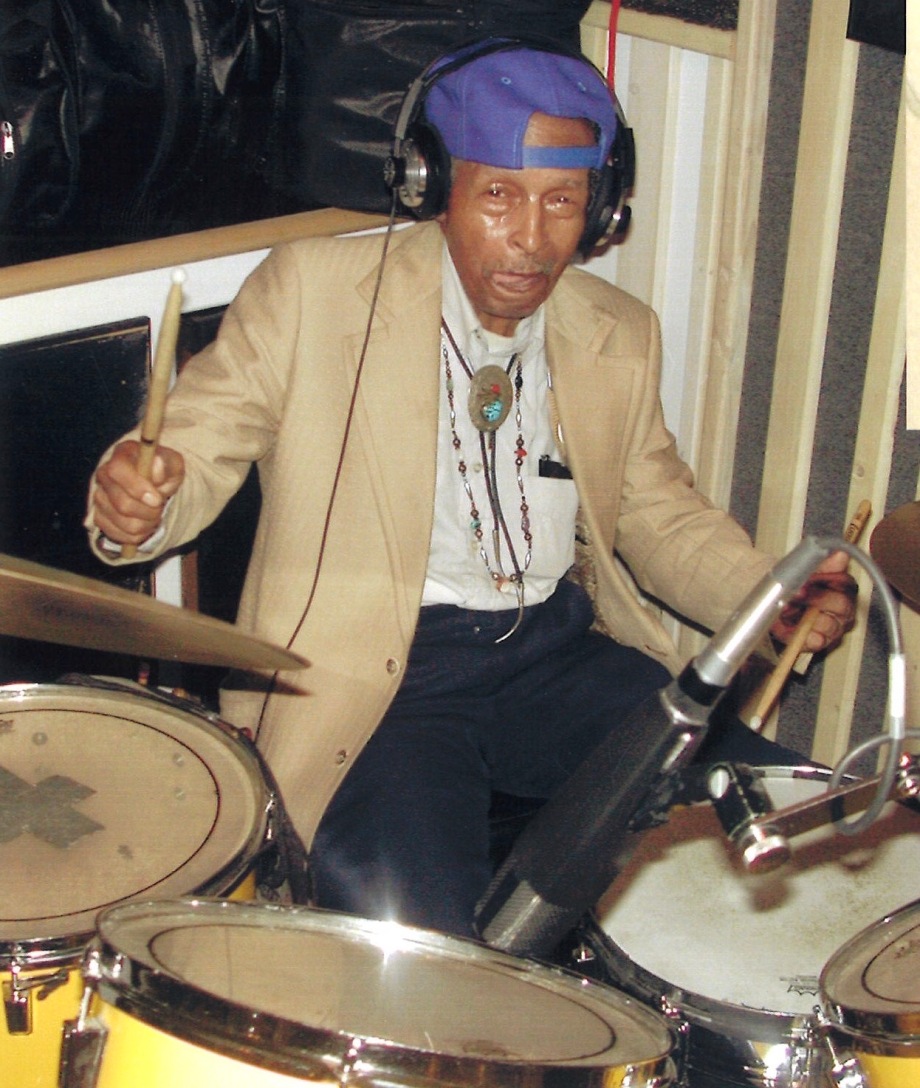 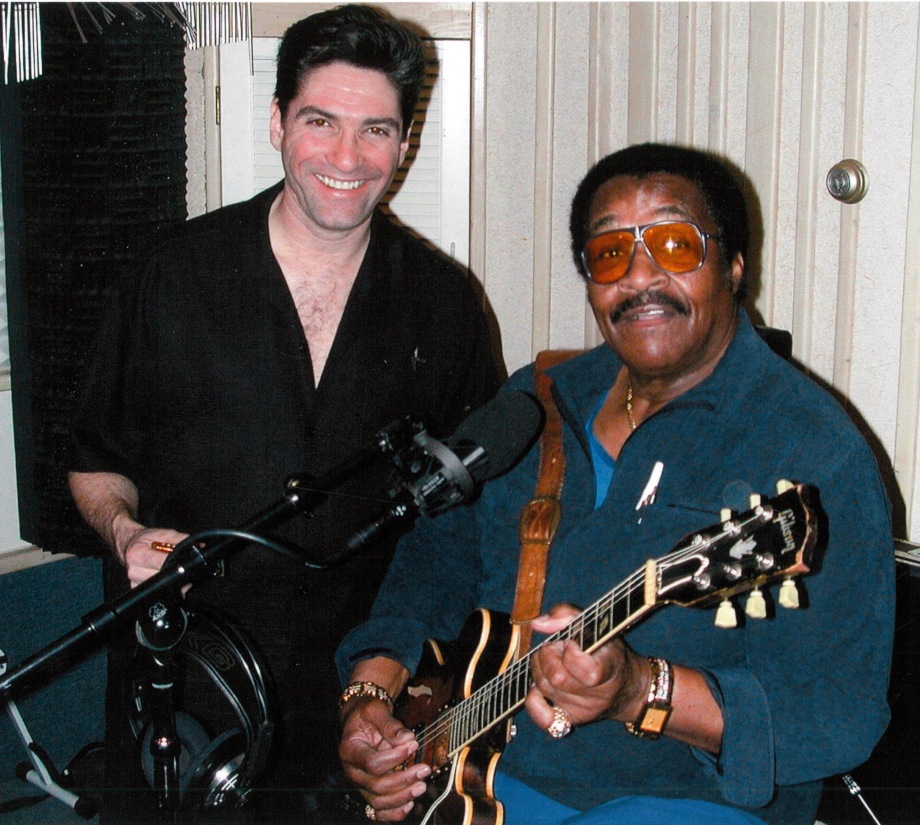 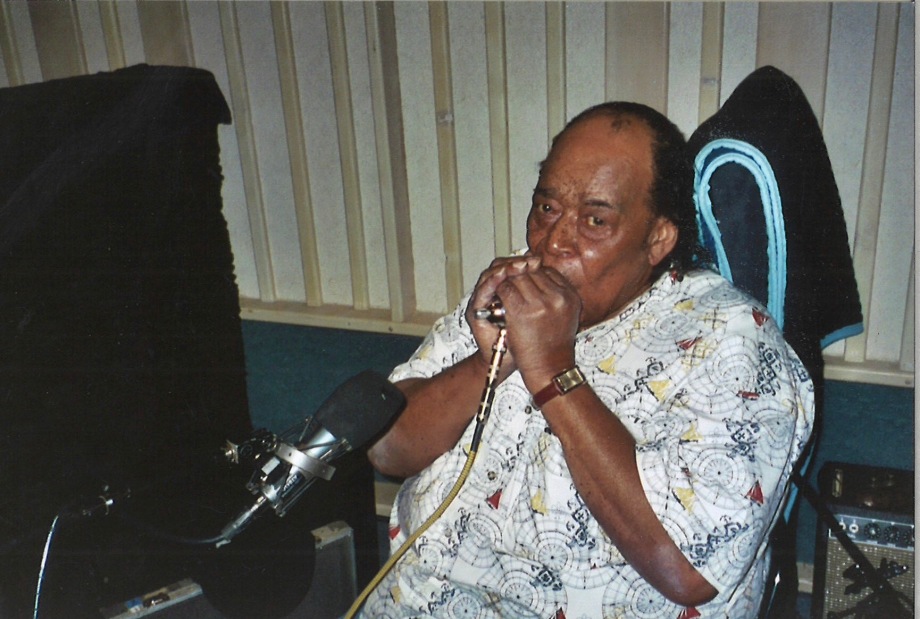 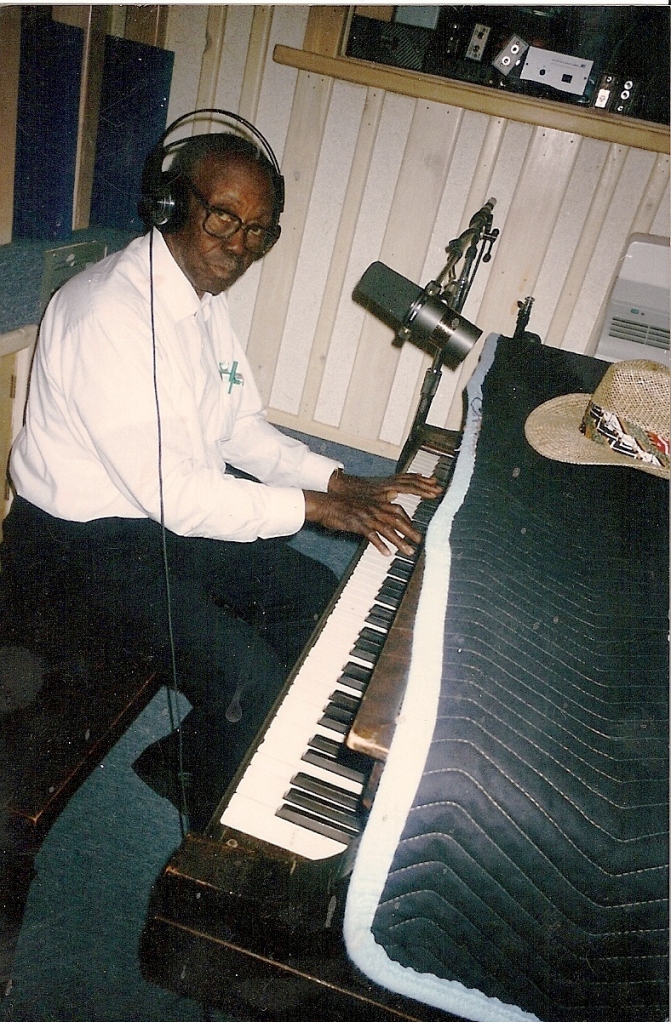 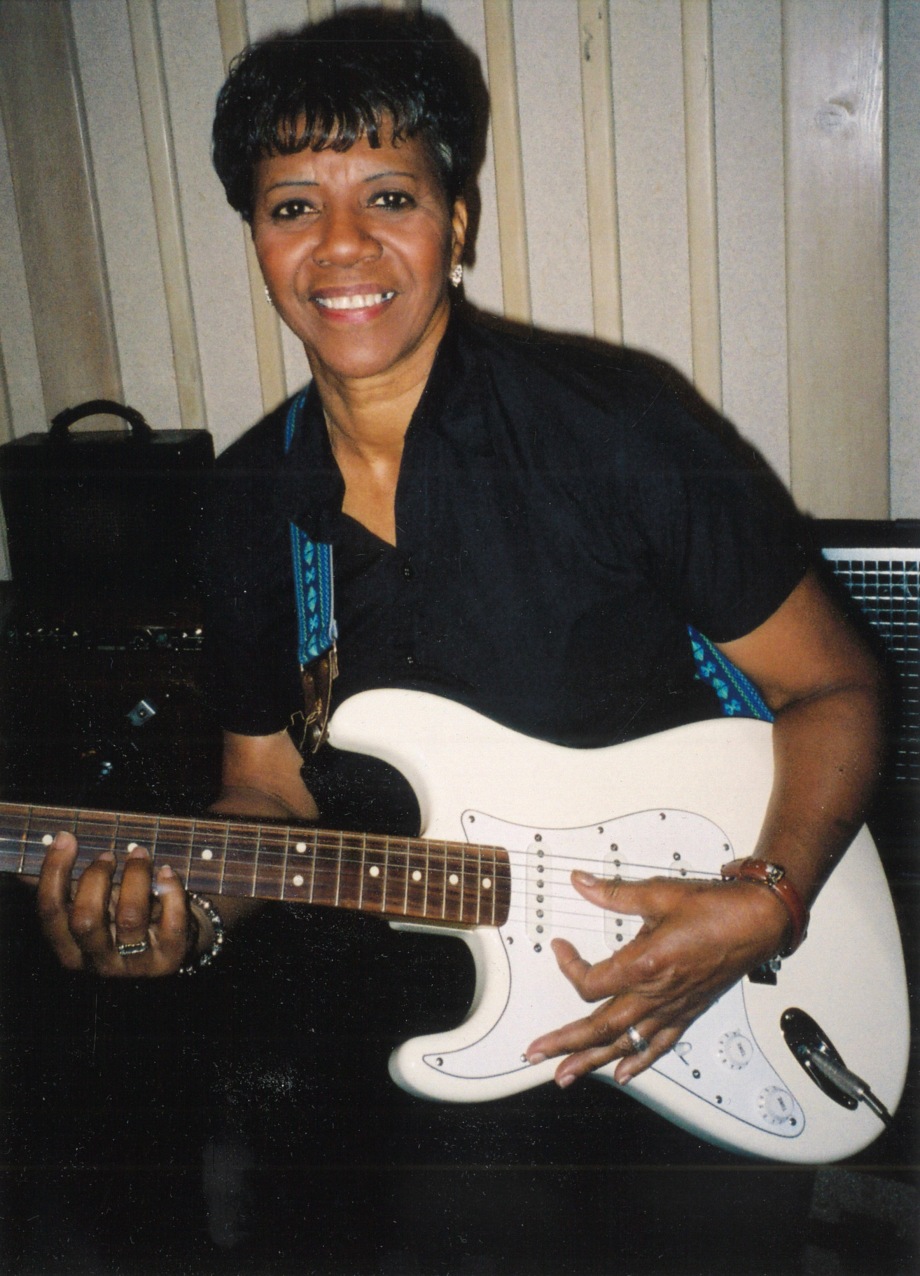 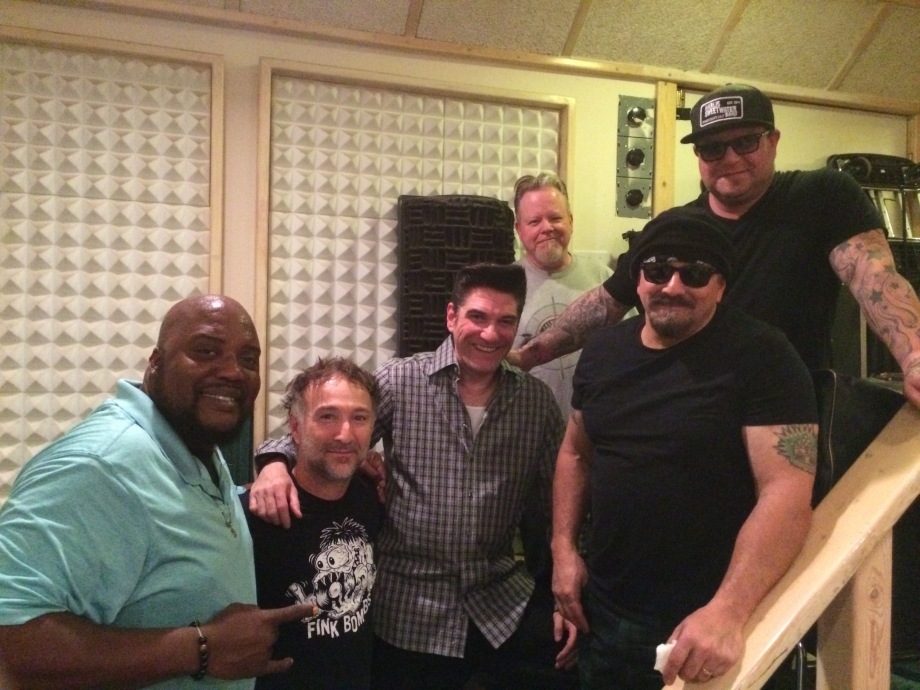 Sugaray Rayford, Marty Dodson, Bob Corritore, Blake Watson, Kid Ramos, Johnny Main at Tempest Tecording after recording the song “Keep The Lord With You” for the “Do The Hip-Shake Baby” album. Photo by Clarke Rigsby. 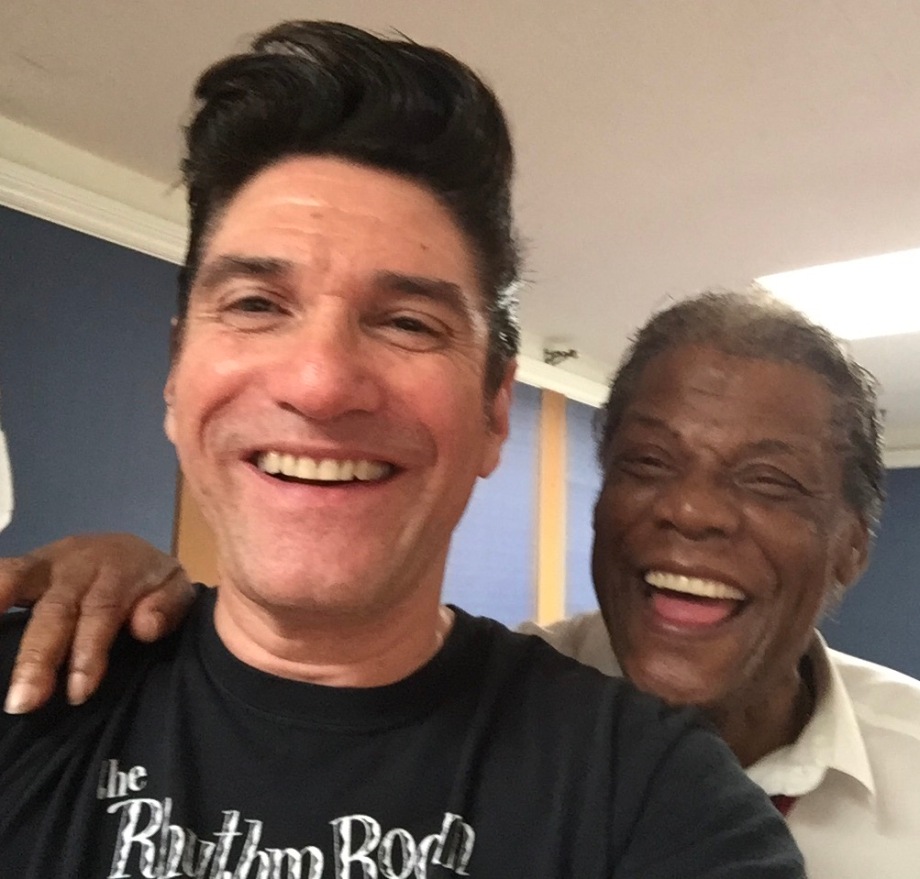 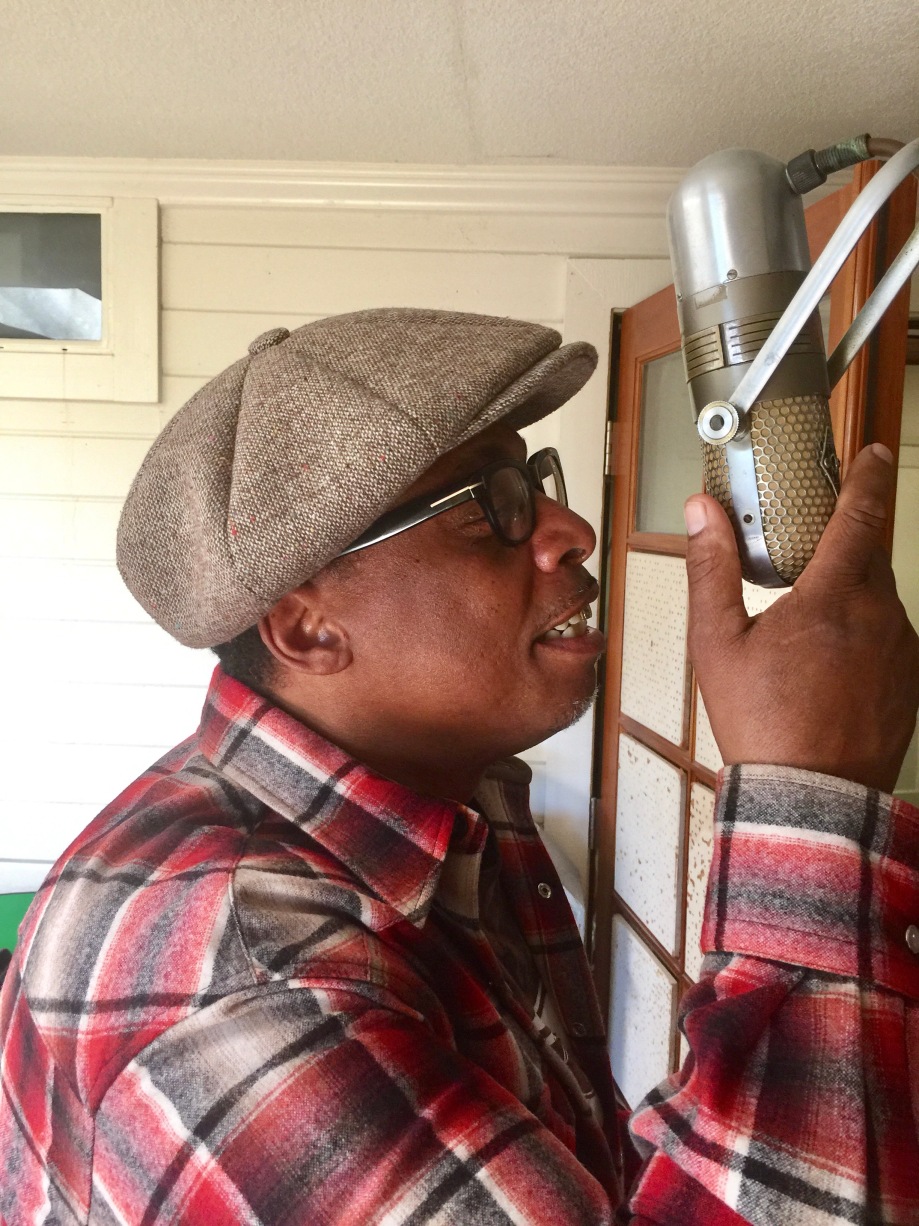 Alabama Mike in session at Big Tone, Northern California. This is the session that yielded Laundromat Blues.