In 2005 Bob was part of the Pinetop Perkins entourage that also included Ike Turner, Kim Wilson, Paul Oscher, Elvin Bishop and Mark Carpentieri (MC Records). How wonderful it was to witness Pinetop being rightfully honored with his lifetime achievement award! Special thanks to Pinetop’s manager Pat Morgan for all her hard work and caring. 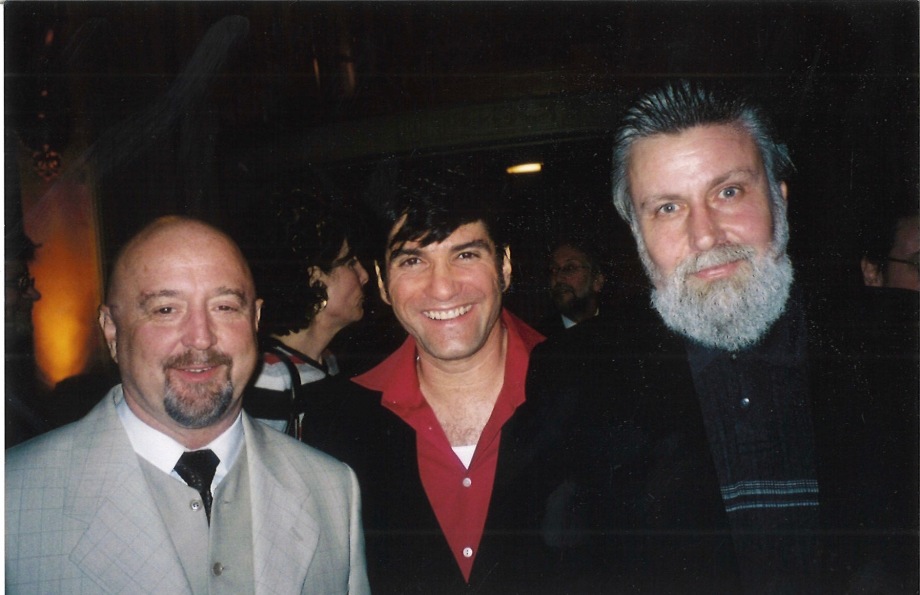 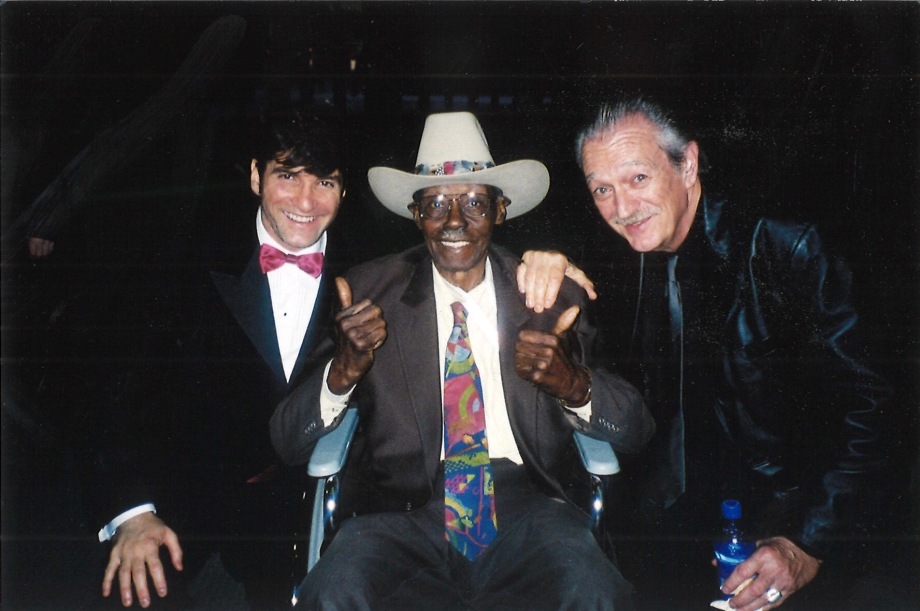 Jimmy Jam, Ike Turner, Pinetop Perkins, Terry Lewis – One of The Staple Singers In The Background With Her Award 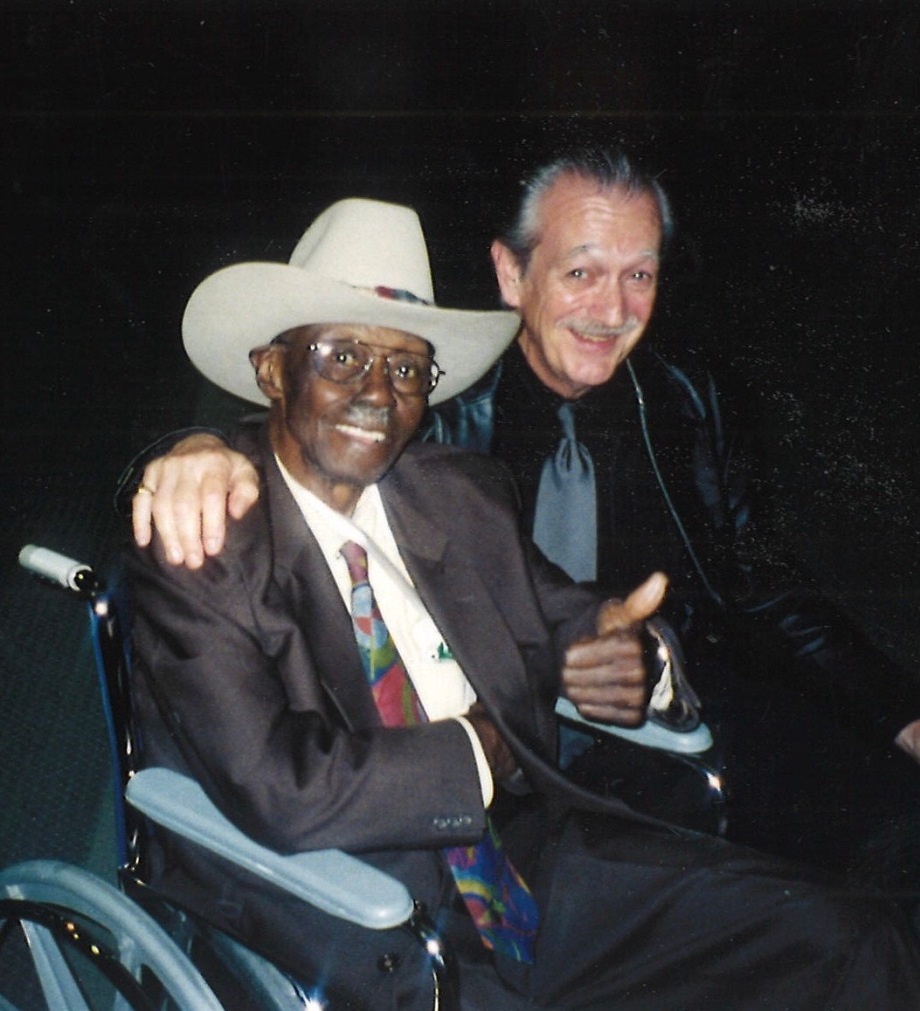 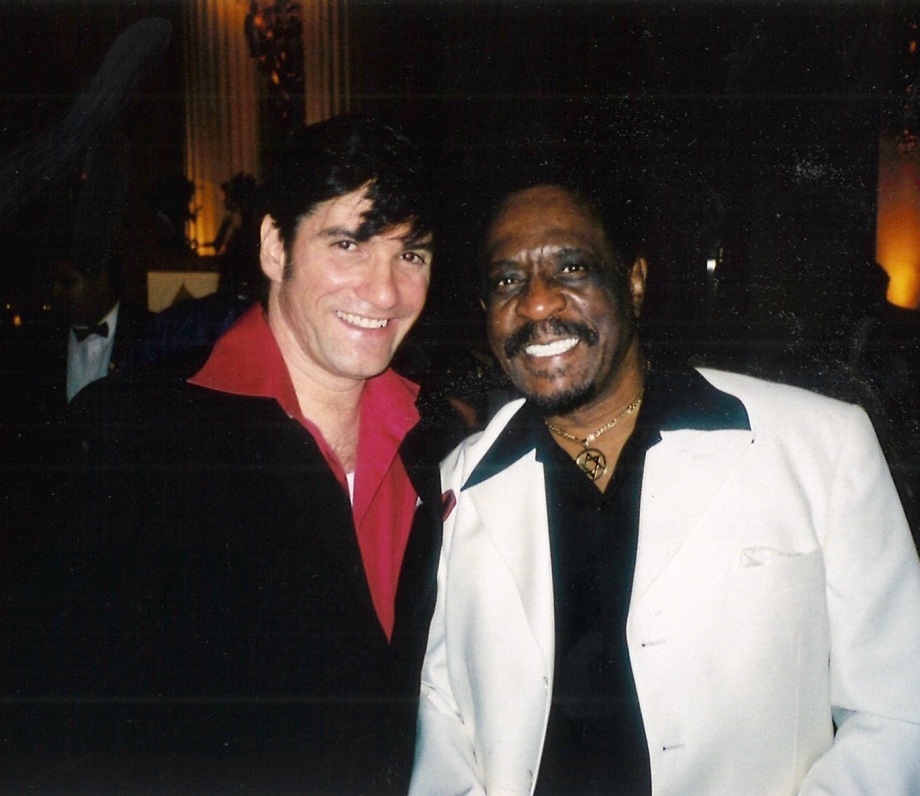 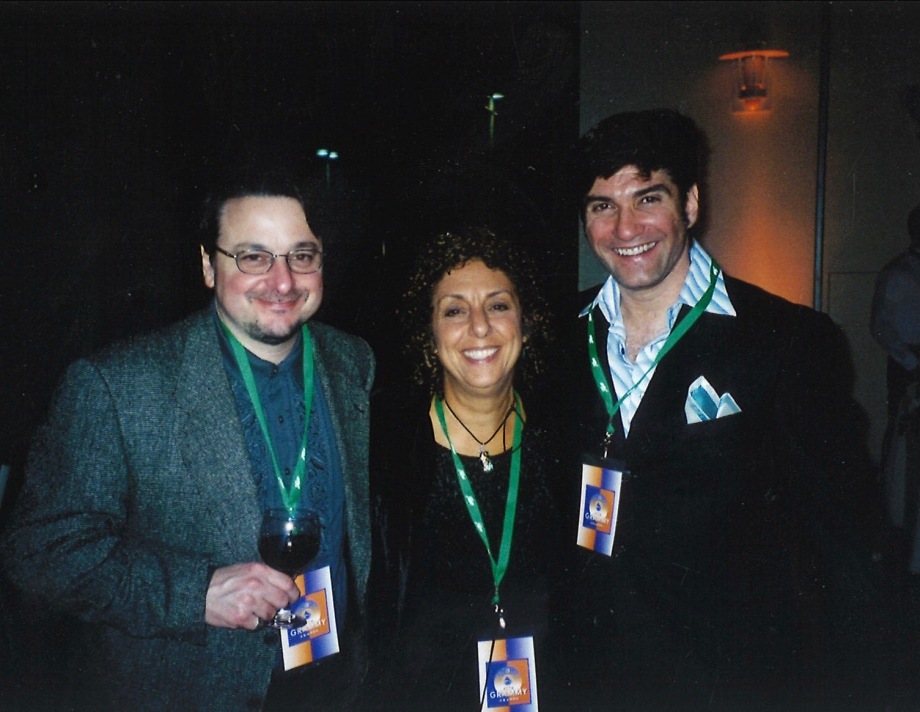 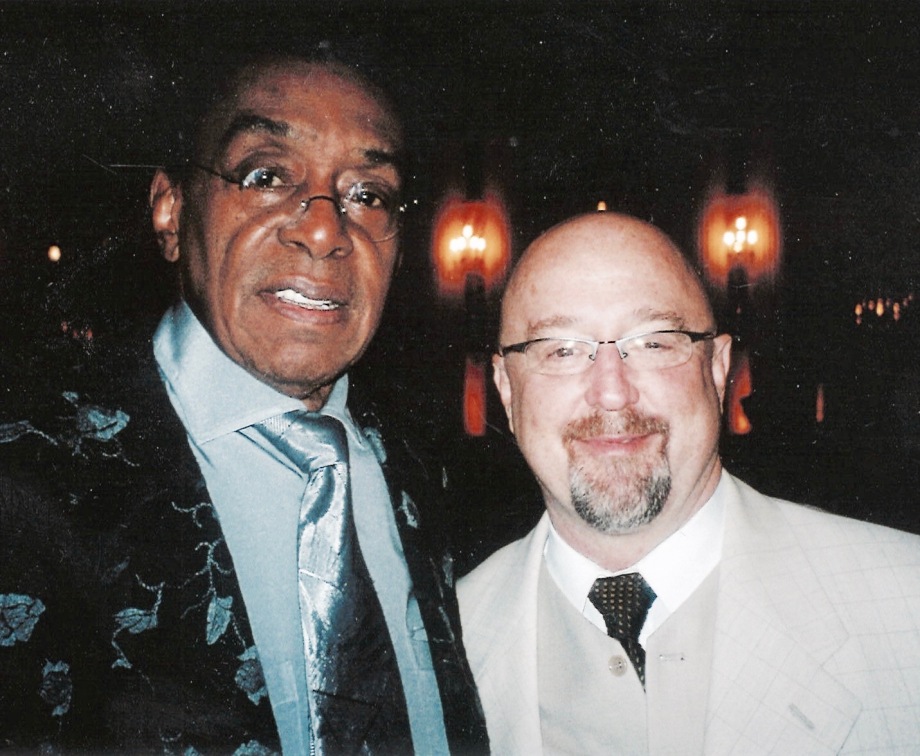