John Lee “Sonny Boy” Williamson was one of the most popular blues harmonica players and singers from the late 1930s through the 1940s. Recording for the Bluebird Records and RCA Victor labels, Sonny Boy shaped Chicago’s music scene with an innovative style that gave structure and speed to blues harmonica performance. His recording in 1937 of “Good Morning, School Girl,” followed by others made him a hit with Southern black audiences who had migrated north. Unfortunately, his popularity and recording career ended on June 1, 1948, when he was robbed and murdered in Chicago, Illinois at the young age of 34. In 1980, he was inducted into the Blues Foundation Hall of Fame. He is the first of two popular singer / harmonica players who used the same name. Sonny Boy’s influence can be heard in many later harmonica players’ work such as Little Walter, Snooky Pryor, Big Walter Horton, Billy Boy Arnold, Forrest City Joe, and Eddie Burns. 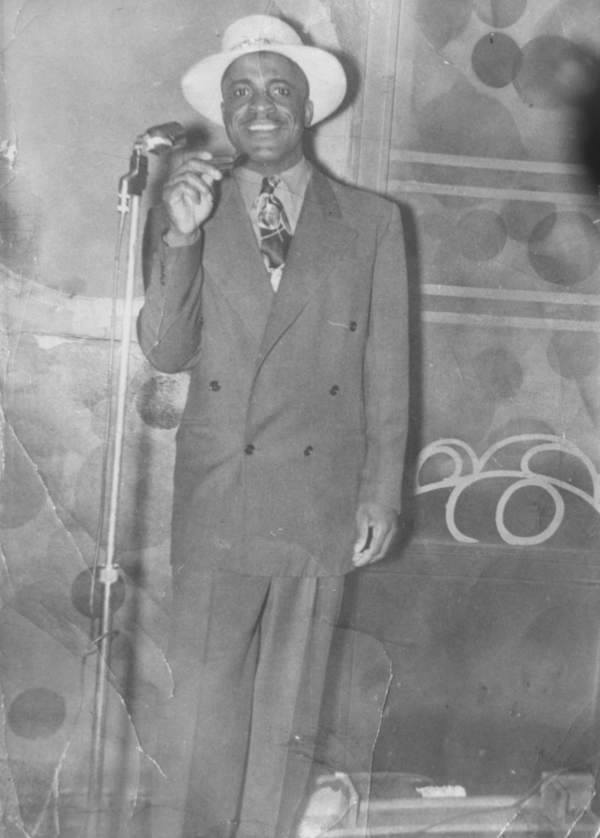 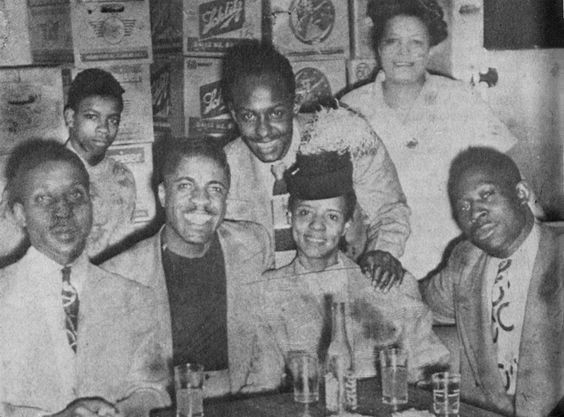 John Lee “Sonny Boy” & Lacey Belle Williamson, Muddy Waters (left) and Eddie Boyd (standing), mid 1940s at the Club Georgia on Chicago’s south side; others are Andrew ‘Bo’ Bolton (Muddy’s long time chauffeur, right), the woman standing is Mrs. White, wife of the club owner, the boy on the left is Mrs. White’s son, who helped out at the club; source: Mike Rowe 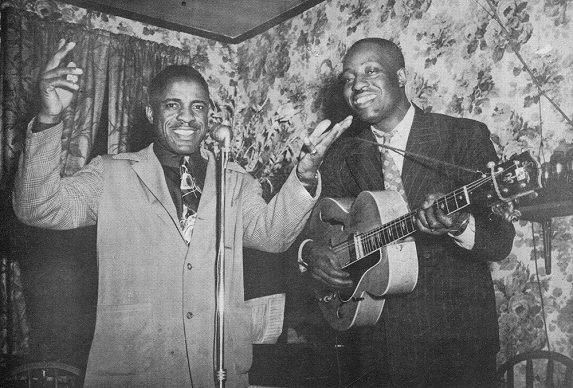 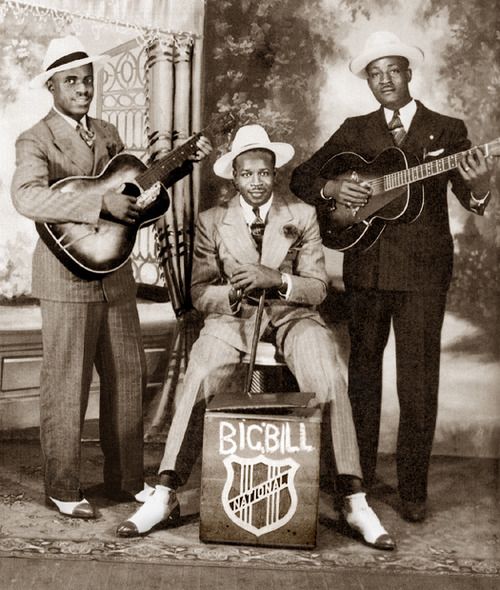 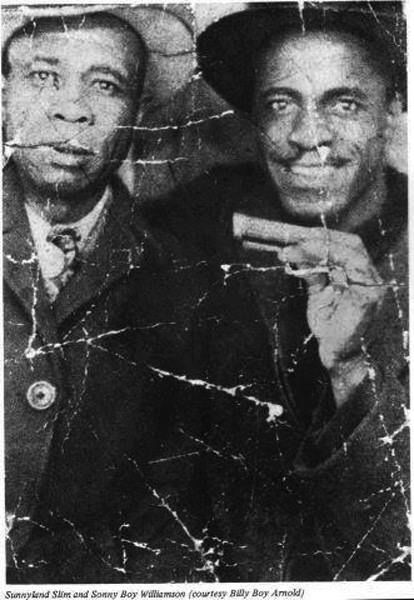 Sonny Boy Williamson I was playing amplified harmonica towards the end of his life. Unfortunately we have no recorded examples of his amplified work. One can only imagine how wonderful it sounded. Here is a photo of him playing amplified!