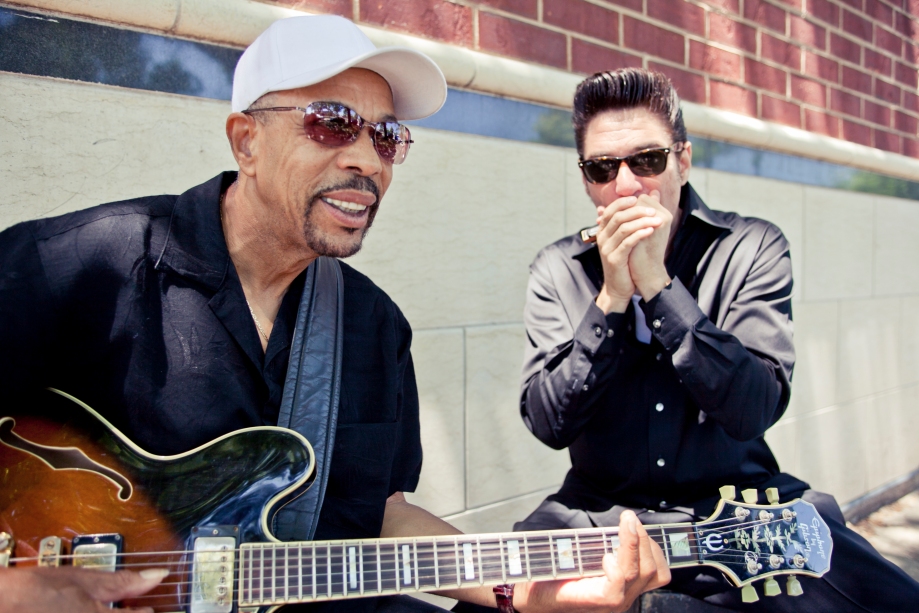 Blues Blast Magazine has announced its nominees for the annual Blues Blast Music Awards, and two releases featuring the Valley’s own Bob Corritore are going head-to-head in the race for Traditional Blues Album.

“What an honor to have two releases nominated for Blues Blast Music Awards in the Traditional Blues Album category.” Corritore says. “And also to be up for a Living Blues Award in the Harmonica Player category! I feel truly blessed by this recognition and I hope I can live up to these honors. Thank you everyone for believing in me.”

Corritore, a harmonica-playing Chicago native who owns the Valley’s premiere blues establishment, the Rhythm Room, also guests on Kilborn Alley Blues Band’s “The Tolano Tapes” on Run It Back Record, which is up for Contemporary Blues Album.